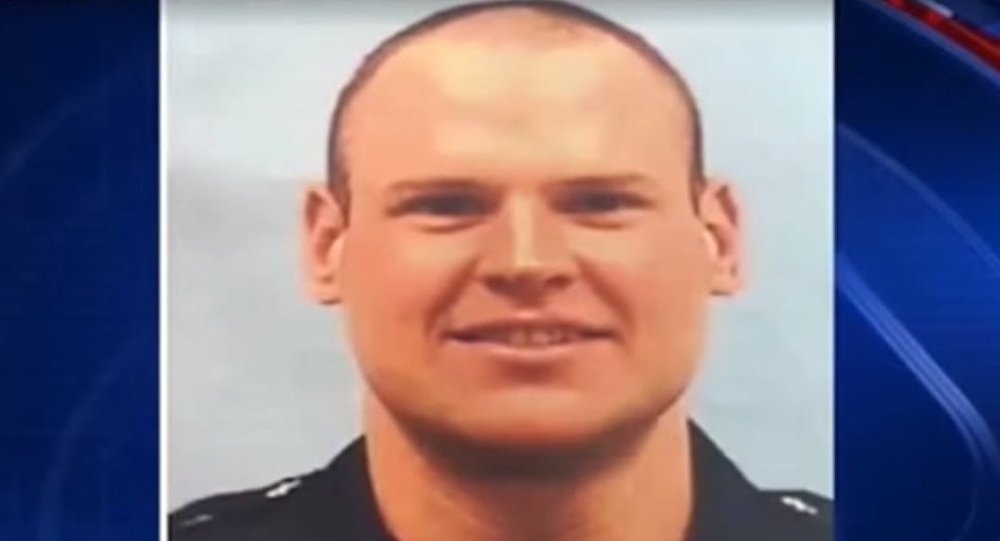 James Burns’ charges include felony murder, assault with a deadly weapon, two counts of violating his oath of office and making a false statement.

Burns claimed that on June 22, after receiving a call about a person breaking into cars, he arrived at Monroe Place Apartments and confronted 22-year-old Deravis Caine Rogers, who then tried to run him over in his 2011 Ford Fusion. Burns claimed that he yelled "Stop!" before firing a single bullet into Rogers’ head, killing him.

He told investigators,"He clearly made a decision to run me over, you know, and kill me, and I’m thinking about, you know, I gotta protect myself." But after investigators reviewed dashcam footage and considered eyewitness accounts, they concluded his self-defense claims were false. Video showed Rogers driving away from Burns instead of toward him.

The Atlanta Police Department (APD) fired Burns two weeks after the shooting. APD Sergeant Warren Pickard told local reporters, “The officer simply acted in a way that we cannot support. He had no idea who was in the vehicle. He had no idea if that was the vehicle he should be concerned with. He just discharged his weapon.” Pickard mentioned that there was no evidence to indicate that vehicles in the area had been burglarized. 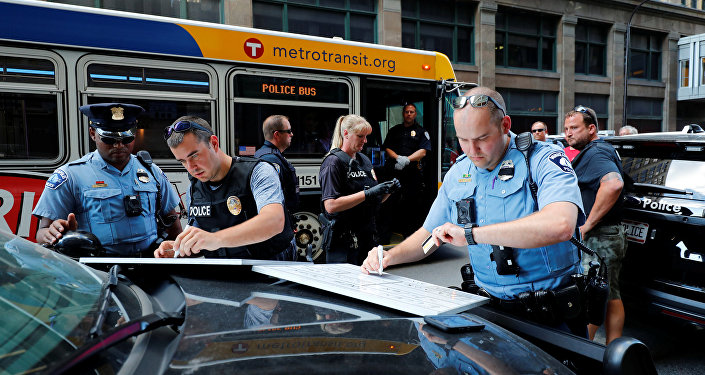 Protests demanding an indictment followed Roger’s death, including a 24-hour action on Tuesday outside the courthouse where Burns’ trial was taking place. Drew Findling, Burn’s lawyer, said the demonstrations were grounds to file an emergency motion that would delay proceedings. He felt a "lack of secrecy of the proceeding and undue influence by outside sources" could influence jurors against his client.

Shean Williams, a lawyer for Rogers’ family, said it only took the Fulton County jury five minutes to render a verdict, after listening to eight hours of testimony.
Melva Rogers and Deravis Thomas, the victim’s parents, released a statement saying, "As the parents of Caine Rogers, we are grateful that the Grand Jury has returned an indictment against Officer James Burns," and "We would like to thank the Fulton County District Attorney’s Office for its hard work, and also the community for all of its love and support as we continue on this journey towards justice for Caine. We are very pleased with this outcome and though nothing can bring our son back, we know this is a powerful first step."
...
Reddit
Google+
Blogger
Pinterest
StumbleUpon
Telegram
WhatsApp
94