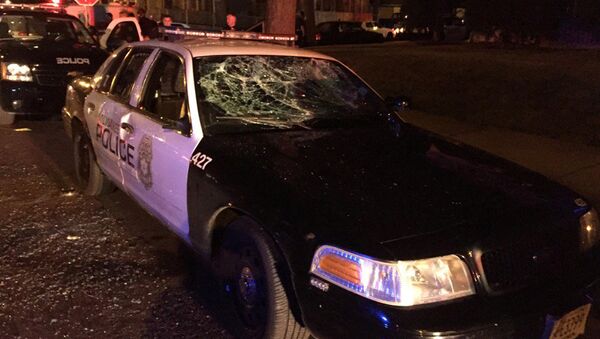 A decision by officials in the US State of Wisconsin not to release a police body-camera video is partly responsible for days of violence that followed the shooting death of an African American man, analysts told Sputnik.

WASHINGTON (Sputnik) — The trouble began on Saturday, when an African American police officer shot and killed a 23-year-old African American man who attempted to flee during a traffic stop. Officials say the video will show that the victim was armed.

But with the footage remaining an official secret, multiple nights of rioting followed the incident, including arson, clashes between protestors and police, and gunfire.

"Not releasing the video reflects an underlying reason why there are so many racial tensions in Milwaukee," Center on Juvenile and Criminal Justice Senior Research Fellow Mike Males told Sputnik.

Males cited official statements, which he said reflect a mindset of officials who parcel out blame rather than examining themselves.

Milwaukee Police Chief Edward Flynn has accused members of a Chicago chapter of the Revolutionary Communist Party for coming to town and inciting Sunday’s violence.

Milwaukee Mayor Tom Barrett singled out groups of young people on the streets, who he said were intent on causing trouble.

"The city seems to be very bent on blaming this or that population for the problem and the city itself is the problem," Males maintained.

Males also said the city’s decision on Monday to impose a 10 p.m. curfew on teenagers is likely to further inflame tensions, even though officials were quick to credit the measure with ending the violence.

"Curfews tend to create very antagonistic relationships between police and young people in minority neighborhoods because almost anyone would resent being stopped and sent home or arrested for doing absolutely nothing wrong," he explained.

Milwaukee has a history of racial tensions, especially involving its police department.

Protests rocked the city in 2014 following the police shooting of a mentally ill African American man, which prompted calls for police reform.

Throughout the United States, police shootings of minority suspects have ramped up tensions, lately resulting in protests and ambush killings of eight officers in the US states of Louisiana and Texas.

US Officials Should Sign Pledge to Punish Racist Police Departments
In Milwaukee, Males pointed out, the city was calm even before the curfew was imposed, indicating that the violence had already run its course.

"To say we put in place this curfew and all the trouble went away, I sincerely doubt that everyone involved in the rioting was under 18."

The problem, Sickmund noted, reflects both implicit bias and outright bias among both police and the communities they serve.

"The difference in how white people in this country are treated when they interact with police and how black people are treated is astounding," Sickmund said.

If police are not trusted by the communities in which they operate, she added, than that is a problem. 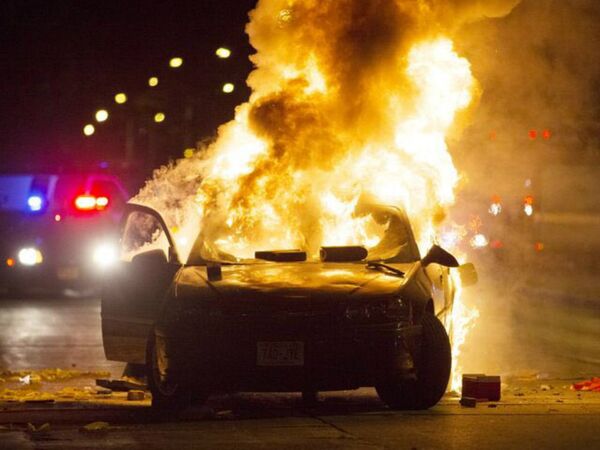