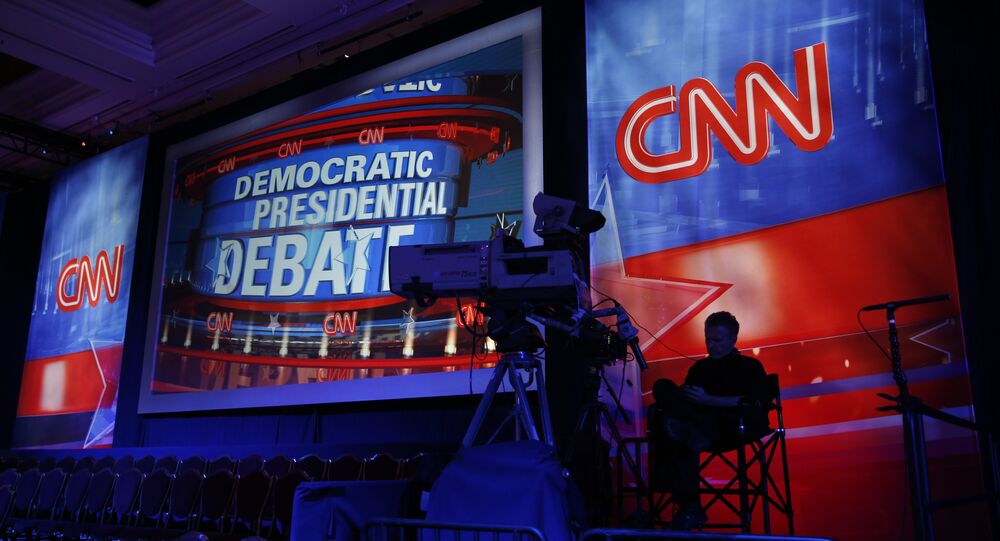 The CNN "Dr. Drew On Call" TV show, on air since April 2011, was cancelled after its host, Drew Pinsky, a celebrity physician, said in a radio interview that he was "gravely concerned" about Hillary Clinton's health and medical treatment.

In the interview, Drew diagnosed Clinton with brain damage and expressed concern about the poor quality of health care she is receiving.

CNN Executive Vice President Ken Jautz said that he and Drew "have mutually agreed to air the final episode of his show on September 22."

Regarding Clinton, Drew had questioned, "What is going on with her health care? It's bizarre."

"There ought to be some sort of standard for people that are going to lead the country or are going to [be] making these important decisions. Again, Hillary may be fine with all of this," he added.

Drew has been criticized for this statement, both by medical professionals and celebrities. Former Speaker of the US House of Representatives Newt Gingrich called the diagnosis "junk medicine," adding that it is "always dubious" when a doctor gives a "complicated, fancy-sounding analysis" for someone who is not their patient.

Dr. Arthur Caplan, head of the division of medical ethics at New York University's Langone Medical Center, criticized Drew and other doctors who offer diagnoses of patients not under their care.

"Unless you believe in psychic diagnosis it is completely irresponsible and unprofessional to do it," he said.

Talk about the health of candidate Clinton sparked after Republican presidential candidate Donald Trump called her well-being into question.

"[Clinton] lacks the mental and physical stamina to take on [Daesh], and all the many adversaries we face," Trump declared last week.

According to a two-page health care statement from Clinton's physician, released July 2015, the candidate is in "excellent physical condition and fit to serve as President of the United States." Clinton's full medical record has not been released.

Clinton, Trump and a Responsible Way to Crack the Two-Party Duopoly