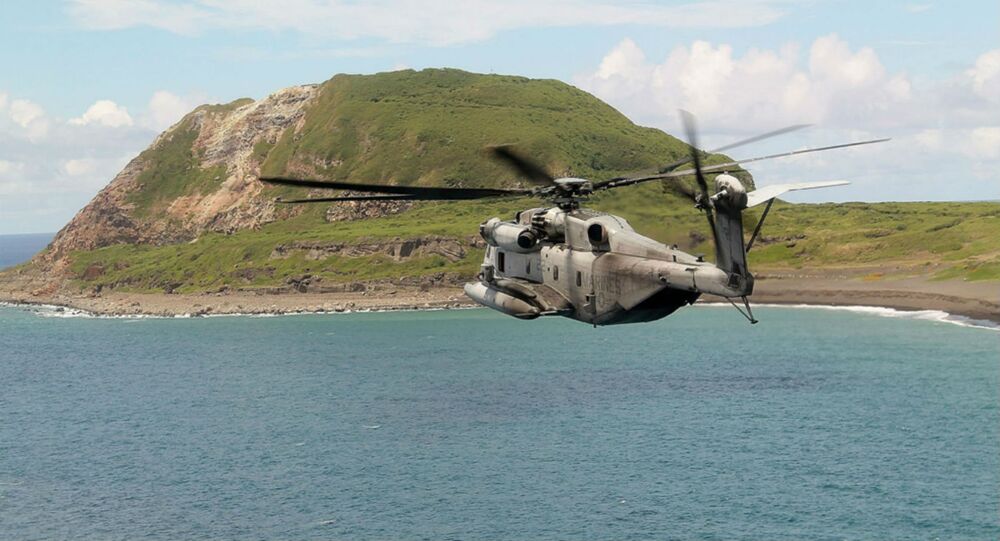 US Marines Can't Figure Out Why Their Planes Keep Crashing

As the US Marine Corps faces an unprecedented number of accidents, the military has turned to outside help to determine the cause.

In 2016, the US Marine Corps has documented nearly twice the number of nonfatal accidents as previous rates. The sudden uptick has baffled the military, and officials have hired an outside consultant to investigate the causes.

"This study will focus on mainly the ground mishaps," said Lt. Gen. Jon Davis, speaking before the House Armed Services Readiness Subcommittee, according to Breaking Defense.

"It could be a pilot taxiing an airplane (and having an accident), or it could be a towing mishap or a marine falling off of an airplane. Whatever it is, it leads to a degraded readiness position. We need to get our arms around that."

Categorized as Class C mishaps, incidents of this nature are rarely investigated fully, as they are nonfatal and cause relatively little damage, ranging between $50,000-$500,000. Still, these incidents can have a heavy impact.

"In the last eighteen months, the Marine Corps lost nearly eleven years of aircraft availability to Class C mishaps," reads a report from this year’s issue of the branch’s safety newsletter. "The average aircraft requires fifty-five days of work before its next flight. In more extreme cases, the aircraft is unavailable for fifteen months or more.

"This translates to 7.2 aircraft that are unavailable every day due to Class C mishaps."

This has had a dramatic impact on military readiness.

"Our mishap rates are at the same rate that they have been for over the past 10 years," said Air Force Maj. Gen. Scott West, adding that lower budgets "have contributed to the creation of one of the smallest, oldest and least ready [air] forces in our history."

Budget cuts are apparent. According to Davis, only 443 aircraft are flight ready, out of the 1,065 in the Marine Corps’ possession.

"We’re in a deep hole and have a ways to go to climb out," he remarked.

Tokyo Foots the Bill for US Marines' Criminal Activities in Okinawa