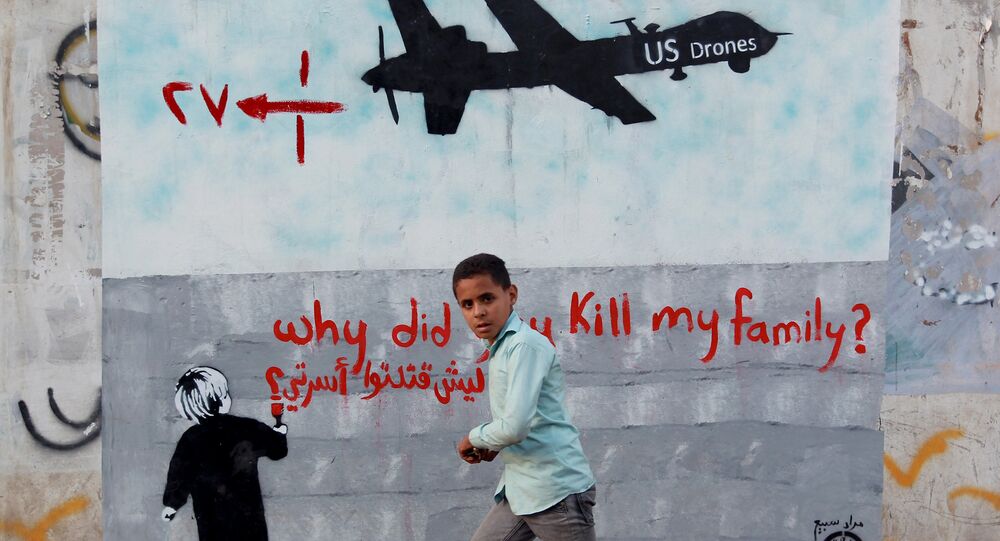 In March, the White House promised to release an estimate on the number of civilian casualties under the Obama Administration's drone program “in the coming weeks.” So far, no such disclosure has been made.

Lisa Monaco, President Barack Obama’s chief counterterrorism adviser, made the promise to release an “assessment of combatant and non-combatant casualties” from US drone strikes since 2009. She repeated this pledge at a subsequent speech weeks later, the Intercept noted.

The release was touted as an effort to provide transparency on the controversial  program, and the president was expected to sign an executive order requiring future administrations to report on the numbers annually.

Despite the fact that the drone program has expanded greatly under Obama and is relied upon beyond recognized battlefields, everything about the program has been shrouded in secrecy. Even if the figures are ever released, it is expected that the government numbers will show far fewer civilian casualties than have been documented by investigative reporters on the ground.

One reason for this, The Intercept reported, is that “the military posthumously labels its unknown drone victims as ‘Enemies Killed In Action,’ unless there is evidence that proves the victim was not a ‘combatant.’”

Extensive research by the Bureau of Investigative Journalism has found that under President Obama, over “3,000 people, including nearly 500 civilians, have been killed by drones”

When asked for a timeframe for the publication of the official numbers, the White House told The Intercept that they have “no update on timing to offer.”