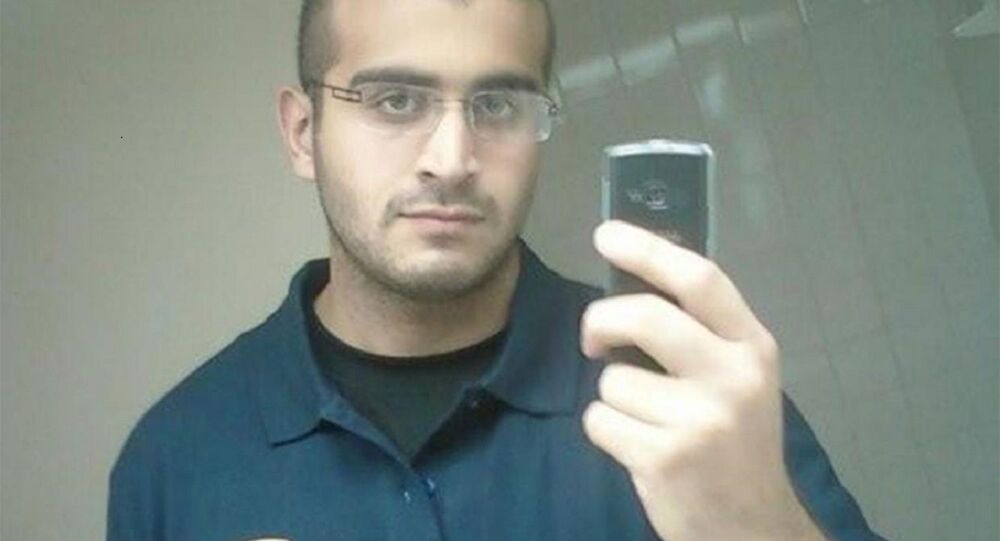 The gunman behind the horrific massacre that killed 49 people and injured another 53 at a popular gay nightclub in Orlando, Florida, previously worked for a major US Homeland Security Contractor, G4S Secure Solutions.

© REUTERS / Steve Nesius
Orlando Shooting: 4 Scapegoats Republicans Use to Avoid Gun Control Debate
The shooter, Omar Mateen, 29, became employed by G4S in 2007, as a security guard, and was cleared in two internal background checks, despite concerns from fellow employees about extremist comments that led to his being questioned by the FBI twice. The shooter had been stationed recently at a retirement community.

In 2013, the company was advised that Mateen had been questioned by the FBI, but took no action after learning that the “inquiries were subsequently closed." The company screened him again, with “no findings.”

Mateen’s initial questioning by the FBI came after coworkers reported him for making "inflammatory" comments involving radical Islam. The shooter was questioned again after an American man with whom he had ties traveled to the Middle East and blew himself up in a suicide bombing.

"We were not made aware of any alleged connections between Mateen and terrorist activities, and were unaware of any further FBI investigations," G4S said in a statement.

An ex-coworker however, described Mateen as racist, belligerent and "toxic,” in an interview with NBC News.

"He was scary in a concerning way," Daniel Gilroy, a co-worker at G4S, told NBC. "And it wasn't at times. It was all the time. He had anger management issues. Something would set him off, but the things that would set him off were always women, race or religion. [Those were] his button pushers."

Working with Mateen proved to be so worrying for Gilroy that the latter requested a transfer to get away from him.

"I needed to be out of that situation," he said. "I described it as being toxic."

© AP Photo / Jacquelyn Martin, File
In Wake of Deadliest Shooting in US History Gun Stocks Go Up
Gilroy said that Mateen, "always referred to every other race, religion, gender in a derogatory way.”

G4S, formerly known as Wackenhut Corrections Corporation, was founded in 1954 by three former agents from the Federal Bureau of Investigations.

"We are cooperating fully with all law enforcement authorities, including the FBI, as they conduct their investigations," according to the G4S statement. "Our thoughts and prayers remain with the victims of this unspeakable tragedy, and their friends and families."

During the attack, Mateen called 911 and pledged his allegiance to Abu Bakr al-Baghdadi, the leader of ISIL, also known as Daesh/Islamic State, and expressed support for other acts of domestic and international terrorism.

Mateen was shot and killed by a SWAT team.