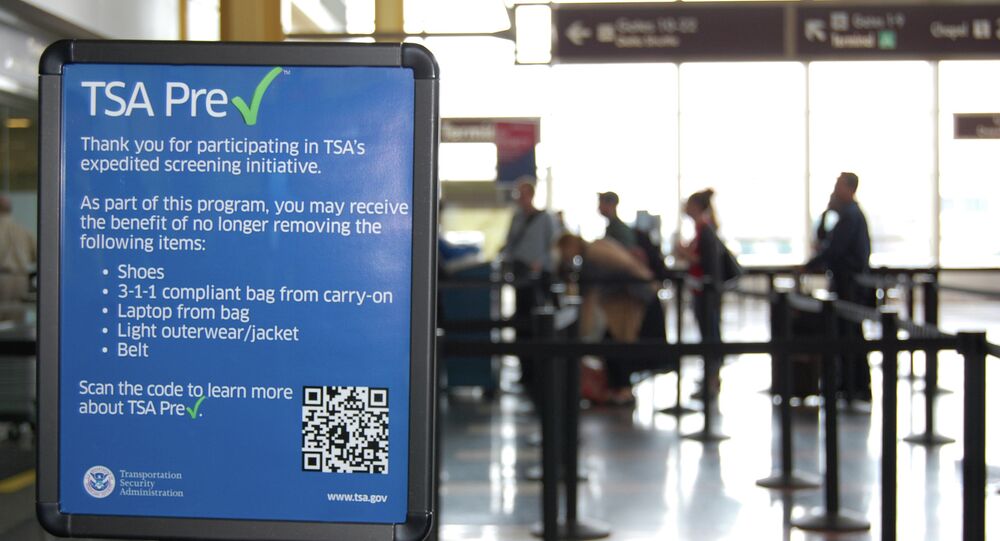 Airline passengers report waiting several hours in line at the mercy of slow-moving TSA agents, and the ACLU wonders if they are doing it on purpose.

In a Thursday editorial, ACLU Senior Policy Analyst Jay Stanley broached the question of whether the TSA intentionally provides poor service as a means to pressure Americans to submit to background checks through the “TSA PreCheck” program.

In recent months airline passengers have reported swelling wait times, often exceeding three hours. One of those passengers, Ben Cheever, reported missing a flight in Seattle despite arriving at the airport more than two hours ahead of his 6pm departure time.

Passengers around the country have reported similar difficulties at airports, and when they complain, TSA agents tell them that must sign up for PreCheck to avoid the lines.

The PreCheck program costs $85 for a five-year period. The program entails the fingerprinting and searching of passenger backgrounds. Once approved, a passenger can go through a special lane without removing shoes or having baggage checked, knocking off a significant amount of wait time.

Routine travelers have stated their love for PreCheck, appreciating the security imperative and ability to avoid pat-downs at the airport. But many worry that this security protocol may soon be forced upon all travelers, as well as the requisite fee.

Are the increasingly long wait times a plot by the TSA to force citizens to voluntarily pay for and submit to background checks?

Anybody who has flown through the US will undoubtedly note that most TSA agents appear intentionally obtuse, moving in slow-motion like a montage from the Matrix movies. But a likelier explanation says that budget cuts have led to a shortage of TSA screeners and an increased number of passengers.

Nonetheless, while the inconvenience may not be intentional, the current situation gives the TSA little incentive to improve service.