Hackers tied to the Daesh extremist group posted online a “black list,” with names and addresses of New York City-area residents, calling for adherents to target them. 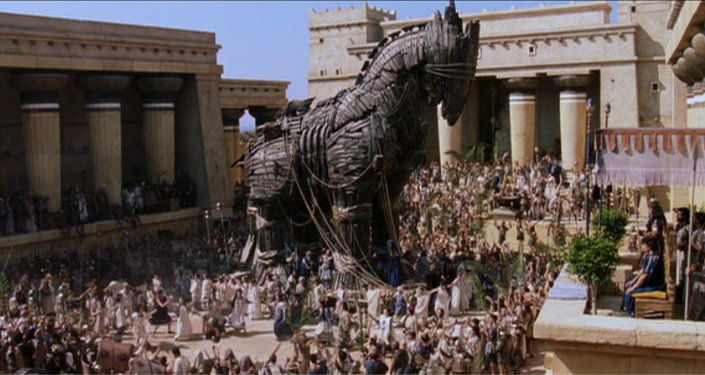 © Flickr / Stowe Boyd
Daesh 'Turns Into Trojan Horse that Washington Uses Wherever It Wants'
About 3,000 people are included in the list, with State Department and Homeland Security employees among them. Federal agents, along with NY police officers, have been notifying those identified in the list.

A source claims that law enforcement doesn't believe the threat should to be taken seriously, and regards it as a fear tactic that may not even be affiliated with Daesh.

"While our standard practice is to decline comment on specific operational and investigative matters, the FBI routinely notifies individuals and organizations of information collected during the course of an investigation that may be perceived as potentially threatening in nature." the Federal Bureau of Investigation said in a statement.

Not all of the information on the list is current, according to the source, who was not authorized to discuss the investigation publicly. 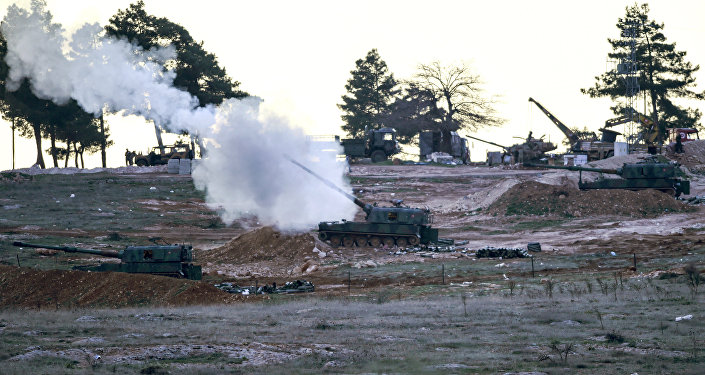 © AFP 2019 / BULENT KILIC
Turkey’s Kilis Comes Under Fire From Daesh-Controlled Syrian Territory
A similar incident occurred last year when a group claiming to be pro-Daesh posted what it claimed were names, addresses and photos of 100 US military service members, urging attacks on them.

The violent extremist organization, outlawed in many countries, including Russia and the United States, controls territories in Syria and Iraq, and has claimed responsibility for several acts of violence including the deadly November 2015 attacks in Paris, which killed 130 people,, and the October 2015 downing of a Russian Airbus A321 passenger aircraft over Egypt, killing all 224 people aboard.

US authorities have arrested over 70 individuals for attempting to support Daesh extremists since 2013.

'US-Russian Coalition' Could be the Best Way to Destroy Daesh