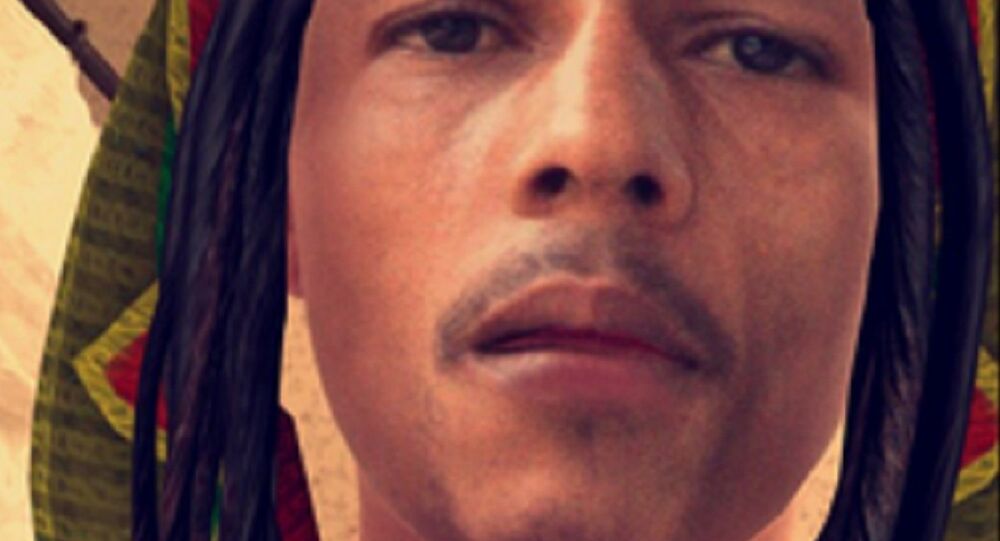 On April 20, National Weed Day, Snapchat launched a Bob Marley filter for users that darkens a pale user’s skin and gives them cartoon dreadlocks and a hat. People are not amused.

YouTube/Tom D'Antoni
Ex-Cop Plans Blackface Fundraiser For Officers In Freddie Gray Murder Case
Immediately after the launch, users took to social media to express concern that the filter is essentially a digital blackface, promoting cultural appropriation, and that it demotes the legacy of the legendary singer and cultural icon to simply being stoned.

“Blackface is based on the notion of making black people look inferior. There’s no way for it to ever be something respectful. It was started in American minstrel shows in which white people would perform in blackface, portraying black people as lazy and playing up perceptions of black people as sub-human for the sake of laughs,” The Daily Vox wrote in their critique of the animated filter.

Marley was a noted political activist and a prominent supporter of marijuana, and critics of Snapchat assert that releasing the filter on 4-20 oversimplifies his spiritual relationship with the effects of the plant.

Fashion icon Kylie Jenner came under fire for using the filter after she posted two videos playing around with it.

Snapchat has defended the filter, however, noting that it was developed with the acceptance of the estate of Bob Marley.

“The lens we launched today was created in partnership with the Bob Marley Estate, and gives people a new way to share their appreciation for Bob Marley and his music. Millions of Snapchatters have enjoyed Bob Marley’s music, and we respect his life and achievements,” a spokesperson for the app said, in a statement to The Guardian.