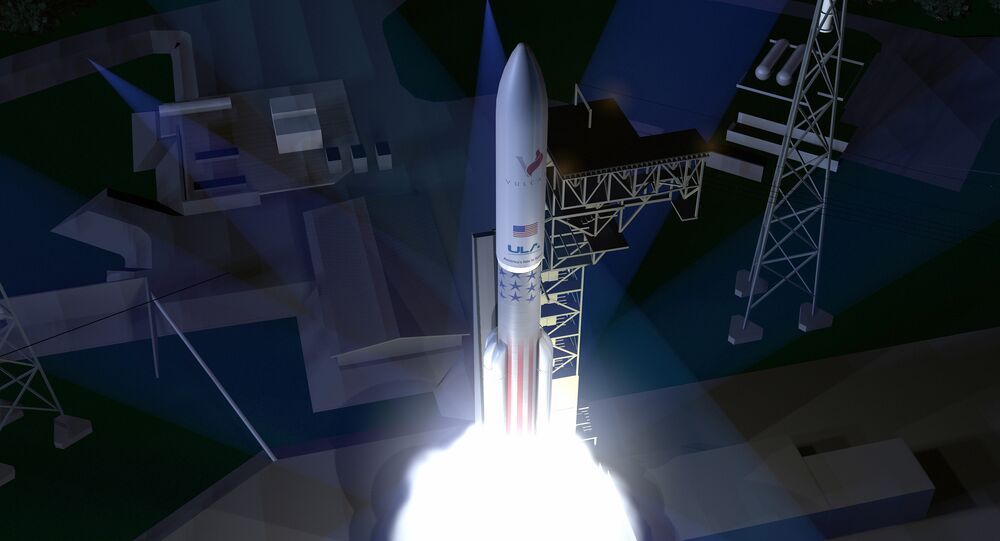 WASHINGTON (Sputnik) — In 2014, the US Congress passed a law demanding the United States phase out its reliance on the Russian-made RD-180 rocket engines to send heavy payloads in space.

"The completion of the Vulcan Centaur rocket’s PDR is the first of several major and very exciting milestones in the launch vehicle’s development," Bruno stated. "We have a strong path to get to a 2019 flight test of this new, highly-capable American launch vehicle."

In the two years after implementing a purchasing ban on the RD-180 engines, Congress has been forced to lift the ban on the Rd-180 to ensure the United States access to space.

The ULA’s program manager for major development Mark Peller noted that the new launch vehicle will ensure US access to space with an engine made in the United States.

The ULA intends to build upon the review and test key elements of the design, according to the press release.