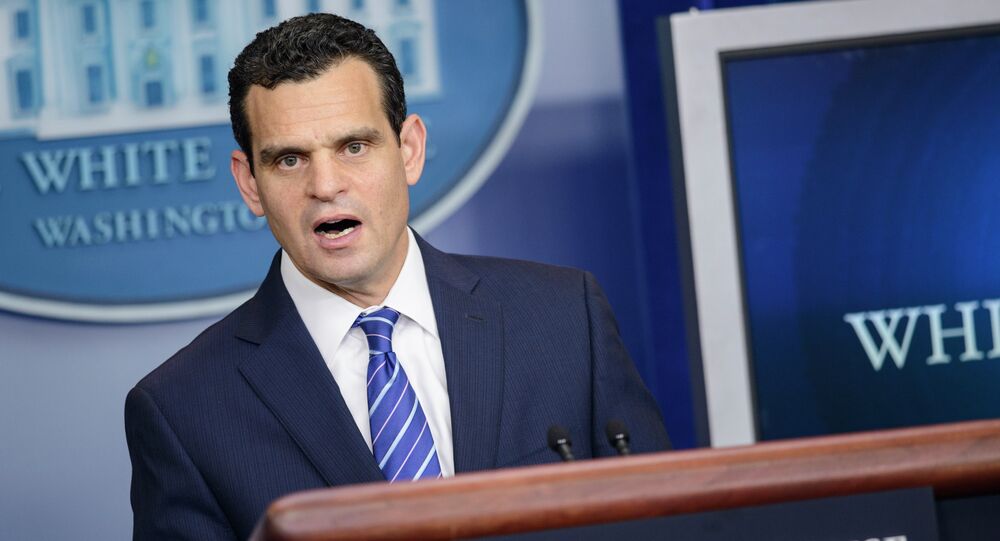 According to CIA Deputy Director David Cohen, the US needs to recruit additional spies to compensate for the lack of US ground troops in Syria.

"Collecting intel in a war zone where we have no or very few troops," is a challenge, Cohen told WTOP news radio. "So the objective becomes classic, tradecraft training of trusted agents that have access to the area and information."

Cohen added that human intelligence already "is getting better as ISIL [Daesh] gets ever more paranoid and shrinks into a defensive crouch."

© REUTERS / U.S. Air Force/Senior Airman Matthew Bruch/Handout
Falling Into the Same Trap? Why US Airstrikes in Libya 'Won't Weaken Daesh'
"Their claim to be a state that’s run openly means they are vulnerable to traditional espionage. They can’t be a clandestine caliphate, and so a lot of their stuff is open to collection," he explained in the interview with Washington, DC’s leading radio news outlet.

Cohen also discussed the complex security environment confronting Washington, apart from the air campaign against Daesh and the group’s push to launch terrorist attacks in Europe, the United States and elsewhere.

"One of the realities of the time we live in is that it’s a very complex world and there are a number of urgent challenges," Cohen stated.

The CIA Deputy Director also listed additional threats to US interests and its allies, including Russia’s continuing involvement in Ukraine, Chinese militarization of the South China Sea and North Korea’s development of missiles and nuclear weapons.