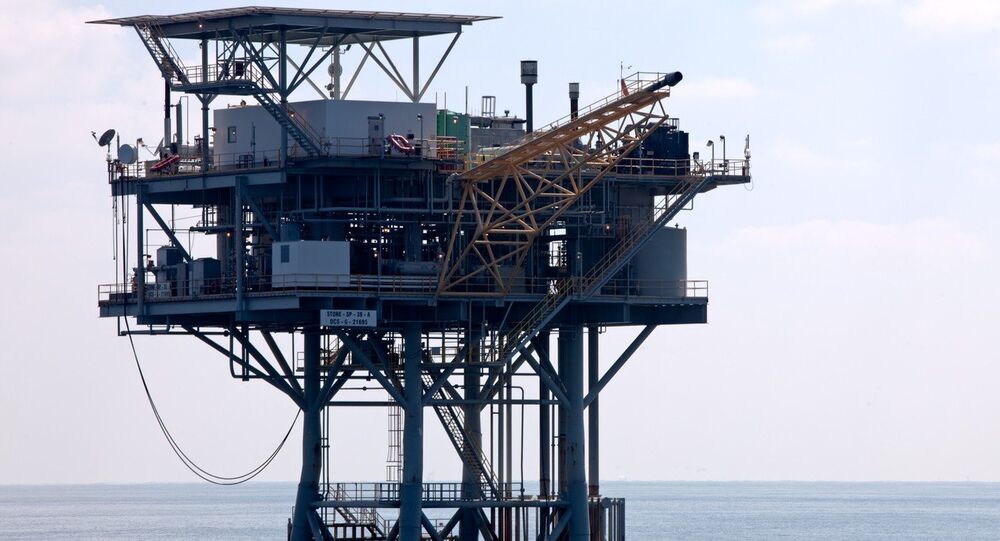 WASHINGTON (Sputnik), Anastasia Levchenko — On Thursday, US Bureau of Ocean Energy Management (BOEM) announced the Obama administration intends to offer about 45 million acres in the Gulf of Mexico for oil and gas development in two lease sales in March. The bureau noted the sales reflect Obama’s commitment to create jobs through the safe and responsible exploration of the domestic energy resources.

"Something is done behind the closed doors, the deal is done, and then they say it creates jobs and revenues," Lundberg said on Friday. "Destroying the climate and toxifying our environment are good business and serve government policy."

BOEM Director Abigail Ross Hopper said, upon announcing the new oil and gas exploration endeavor, the the lease sales reflect the US administration’s commitment to protect the human, marine and coastal environments.

The area lease sales are scheduled to take place on March 23 in New Orleans, Louisiana. The two offshore sales in March are the ninth and tenth ones under the Obama administration’s Outer Continental Shelf Oil and Gas Leasing Program for 2012-2017.

The Sustainable Energy Institute was established in 1988 to to reduce dependency on oil while lessening pollution. The Sail Transport Network started in 2000 and seeks to resurrect renewable-energy travel and freight.

Back to 2008: US Energy Bankruptcies Hit Crisis Level in Q4