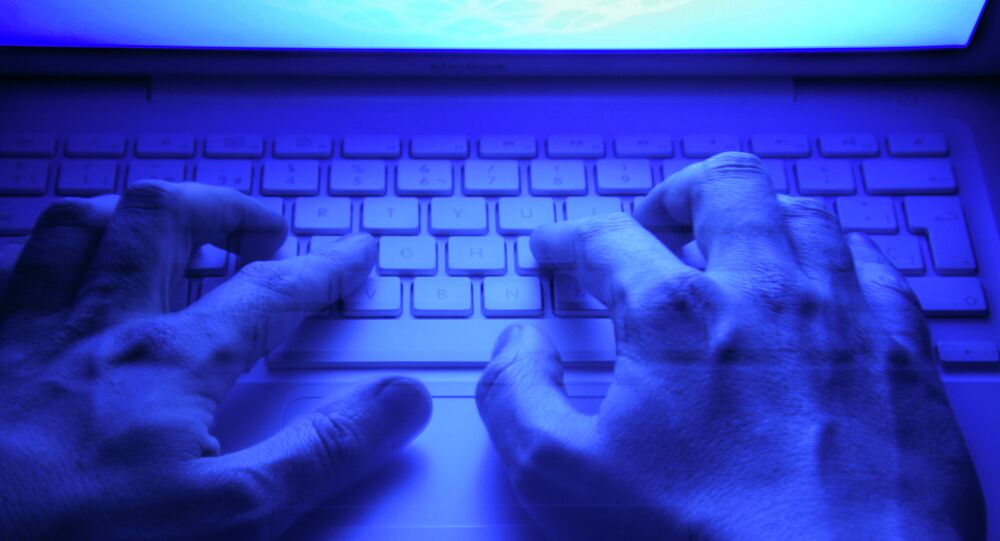 The US Senate on Tuesday passed the controversial Cybersecurity Information Sharing Act, despite the opposition of privacy advocates who say the bill will endanger privacy and fail to stop cyber attacks.

The Senate version of the bill will now have to be reconciled with the House version – passed in April – before it can be sent to the White House for President Barack Obama to sign into law.

The legislation will allow private companies to share their users' information with the Department of Homeland Security, which would be obligated to share data across "relevant government agencies," presumably including the FBI and the NSA.

The bill would also exempt companies from disclosing what information had been shared – even under the Freedom of Information Act.

Before passing the bill Tuesday afternoon, Senators voted on – and ultimately rejected – a series of amendments that sought to reform the bill's privacy protections.

The law's supporters say it would help encourage companies and the government to share information that might help thwart high-profile cyber attacks. But many privacy activists have come out against the measure, arguing that it fails to protect user privacy and does too little to prevent cyber attacks.

NSA-contractor-turned-whistleblower Edward Snowden joined other privacy advocates in a last-minute effort Monday evening to speak out against CISA during an Ask Me Anything session on Reddit.

On Tuesday, after the bill passed, Snowden tweeted: "We'll name the names of people who voted in favor afterwards. A vote for #CISA is a vote against the internet."

Some of Silicon Valley's biggest tech firms – including Apple, Google and Twitter – have also come out against the legislation.

The conference committee between the House of Representatives and the Senate will determine the bill's final language.

"But no amount of changes in conference could fix the fact that CISA doesn't address the real cybersecurity problems that caused computer data breaches like Target and the US Office of Personnel Management (OPM)," the Electronic Freedom Foundation said in a statement Tuesday after the bill passed.