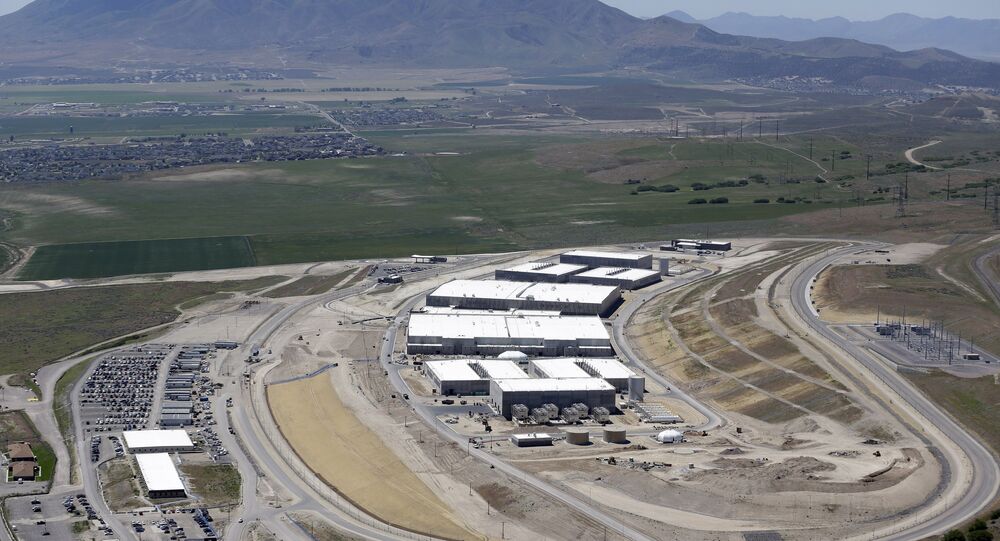 A company in Utah has developed a new, flexible material that can create a "Faraday cage" blocking all electronic transmissions, and could even be used as wallpaper to protect entire rooms.

Conductive Composites has created a method to layer nickel on carbon to form a material that is light and moldable like plastic, yet can disperse energy like a traditional metal cage, Defense One reported.

"Our materials integrate game-changing conductivity and shielding performance as part of a multifunctional materials system, while preserving the basic weight, cost, structural, environmental, and manufacturing performance advantages of composites and plastics," the company said.

The wallpaper could transform an entire room into a so-called "Faraday cage," named for the English scientist Michael Faraday, who discovered the principles behind electromagnetic shielding.

The military also uses Faraday cages for secure communications. The Joint Worldwide Intelligence Communication System, the Pentagon’s top-secret Internet, can only be accessed from inside a Faraday cage.

The new material may have the potential to be used as a defense against an electromagnetic pulse weapon.

In May, the US Air Force confirmed that it was working on an electromagnetic pulse weapon of its own.

But the principal military application of the Conductive Composite material could be to harden drones against electronic attack, a breakthrough that could pose a problem when the drones are not American, Defense One reported.