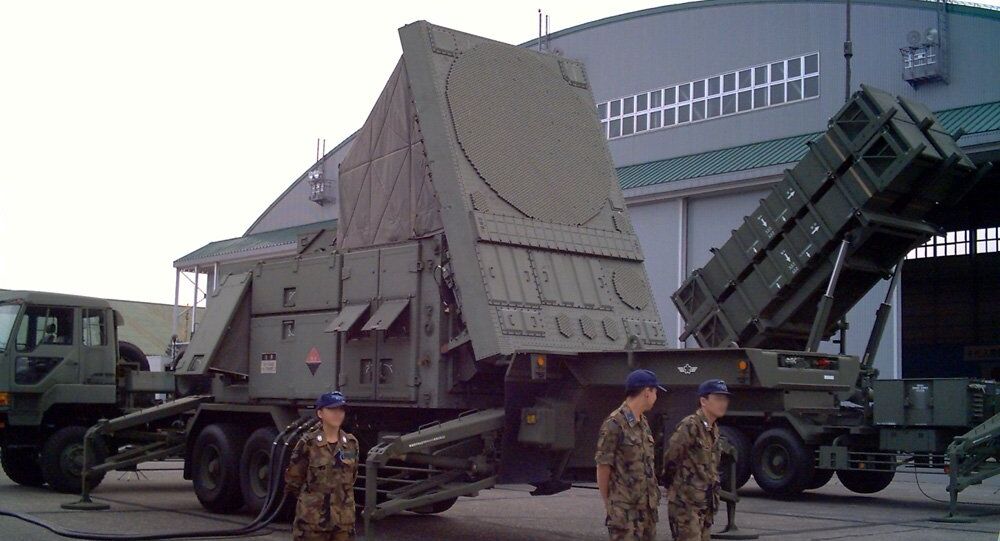 "[The upgrade] enables 360-degrees of protection, while retaining Patriot's mobility and reducing operation and maintenance cost by as much as 50 percent," Acaba stated.

More than 220 Patriot fire units fielded by the United States and the 12 other Patriot partner nations will be upgraded, according to the release.

© Flickr / PEO C3T
Pentagon Wants to Deploy Powerful Radars to Kiev
"This upgrade is approved for export to all current Patriot partners and a number of future Patriot partner nations such as Poland," Acaba added.

He continued that the Raytheon-developed Active Electronically Scanned Array (AESA) radar builds on the more than $150 million invested in Gallium Nitride-based technology.

The release added it is a "bolt-on replacement antenna" for the Gallium Arsenide antenna.