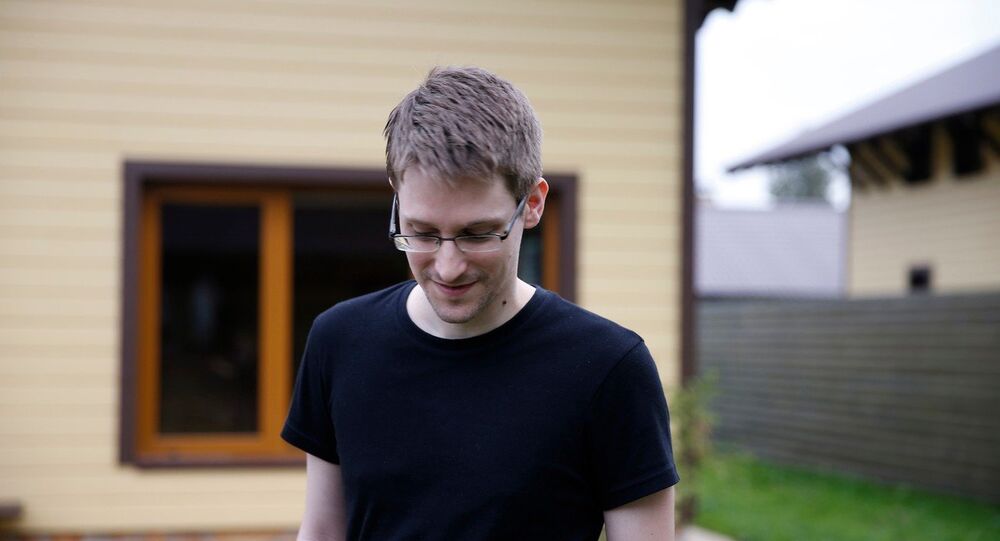 National Security Agency whistleblower Edward Snowden has stated that he is willing to return to the US and face prison, provided he could get a reasonable plea deal.

Snowden, who has been in Moscow for two years with asylum, has reaffirmed to BBC that he has said many times he would be willing to return to the US to serve his sentence, but has not received a formal plea deal offer.

"So far they've said they won't torture me, which is a start, I think. But we haven't gotten much further than that." Snowden told BBC in an interview with Panorama, which aired on Monday.

“I certainly think there could be a basis for a resolution that everybody could ultimately be satisfied with. I think the possibility exists,” Holder said when answering a question from Yahoo News on whether the Justice Department may be open to a plea bargain allowing Snowden to return from exile.

In 2013, Holder filed a criminal complaint against Snowden, charging him with three felony violations of the US Espionage Act for his massive data leaks that exposed illegal US government surveillance programs. He could face up to 30 years in prison on just these counts alone.

Snowden has long maintained that he will not accept a plea involving felony charges or a lengthy prison sentence.

© Sputnik
You’ve Got Mail: Snowden Gets 47 Gigs Worth’ of Twitter Notification Emails

Despite Holder’s optimistic statements, Melanie Newman, the chief spokeswoman for current Attorney General Loretta Lynch, told Yahoo News in July that there has been no change in their stance on Snowden.

“This is an ongoing case so I am not going to get into specific details but I can say our position regarding bringing Edward Snowden back to the United States to face charges has not changed,” Newman told Yahoo.

Critics have long argued that Snowden harmed national security with his disclosures, but supporters believe that his actions were heroic.

"The question is, if I was a traitor, who did I betray?" Snowden asked BBC.

"I gave all of my information to American journalists and free society generally. I have paid a price but I feel comfortable with the decisions I've made," he added. "If I'm gone tomorrow, I'm happy with what I had. I feel blessed."