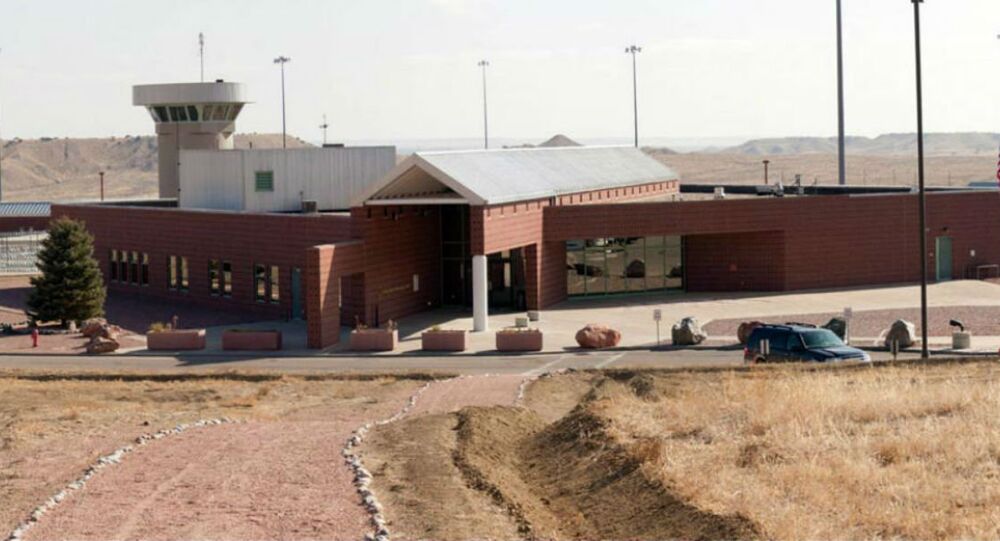 Ireland freed a suspected terrorist rather than extradite him to the United States, where he would have been held in a federal prison that Irish authorities said amounts to "cruel and unusual" punishment.

Ali Charaf Damache, a 50-year-old Irish resident originally from Algiers, is accused of using online chat rooms to recruit American women into a terrorist cell operating in the United States and Europe. He was arrested in 2010 in Dublin on an unrelated charge.

Since then, the High Court of Ireland has refused to grant requests by US prosecutors to have Damache extradited for trial in Philadelphia.

Even a convicted terrorist, the High Court said, should not be subjected to the harsh conditions at the “supermax” facility in Florence, Colorado, with its 24-hour solitary confinement and no family visits, the Los Angeles Times reported.

Such a prison, the Irish court said, "amounts to a breach of the constitutional requirement to protect persons from inhuman and degrading treatment and to respect the dignity of the human being."

So on May 21, after Demache served three years in Ireland, a judge there set him free.

© Flickr / Damian Bere
It’s About Time: US Psychologists' Association Bans Members from Colluding in US Torture

At supermax, dubbed the "Alcatraz of the Rockies," food is delivered through a slit in the cell door, family visits are banned, and conversations with others are restricted.

The facility is considered so harsh that defense lawyers have used its reputation to persuade jurors to vote against the death penalty and instead send their clients to supermax, arguing that time there would be worse than capital punishment, the LA Times reported.

Ireland High Court Justice Aileen Donnelly, who freed Demache rather than grant the US extradition request, said there is "compelling evidence" the Colorado prison is inhumane.

Damache was indicted in Philadelphia in 2011 on charges of plotting to assassinate a Swedish cartoonist who depicted the Prophet Muhammad as a dog.