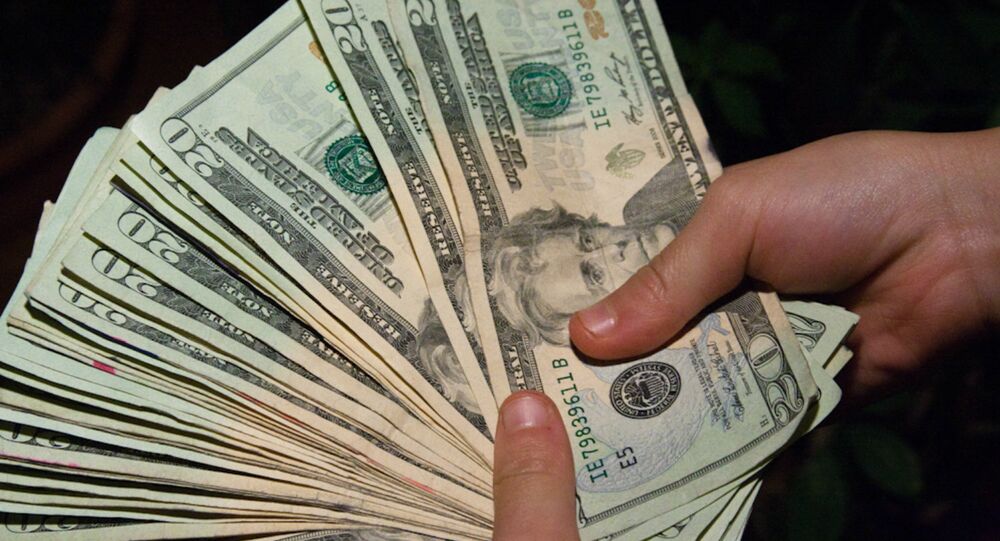 A California farmer who was travelling through Montana became another victim of the US drug war when his $16,000 in savings was seized by officers, ostensibly because he was wearing strong cologne. A new law passed in the state however, may get him his money back.

Lorenzo Ayala had brought $16,000 with him on a road trip to visit a love interest in Montana, with the intention of purchasing tractor parts along the way.  Sadly, the woman stood him up and he could not locate the parts he needed.  As if the trip couldn’t get any worse, on his way back home to California, Ayala was pulled over for expired plates.

bcgovphotos
Cop Cash Confiscations: They Don't Have to Charge You to Take it All

His car was a mess, his car key was not on a key ring, and he was wearing a heavy dose of cologne.  These suspicious details led Montana Highway Patrol Trooper Erick Fetterhoff to allegedly believe that Ayala was involved in drug trafficking, and call for a K9 unit to search the vehicle.  The animal reportedly alerted police to narcotics being present in his car.

Upon searching Ayala and his Volkswagen Jetta, the Fetterhoff found no drugs — but did discover Ayala’s savings.

No charges were filed against the man, but Fetterhoff confiscated the money.

Despite never being charged with a crime, state prosecutors petitioned to keep the $16K, and District Judge Brenda Gilbert allowed it.

“Though no drugs were found in the vehicle, the odor of narcotics can linger in a vehicle and result in a positive canine alert, even after the narcotics have been removed,” Gilbert stated in her ruling.

“Probable cause for an administrative forfeiture is defined as a reasonable ground for belief of guilt, supported by less than prima facie proof, but more than mere suspicion.”

But now, Ayala has new hope for having his money returned. Montana recently became the fourth state to change legislation to require proof before seizing a person’s assets.  Beginning July 1, police must store all seized assets until the owner is formally convicted of a crime that involves the taken property.

“It’s a tremendous improvement that the government has to prove the relationship instead of forcing the person to prove there is no relationship,” Ayala’s lawyer, Young Montoya, told the Billings Gazette.

“The burden of proof is on the right person now.”