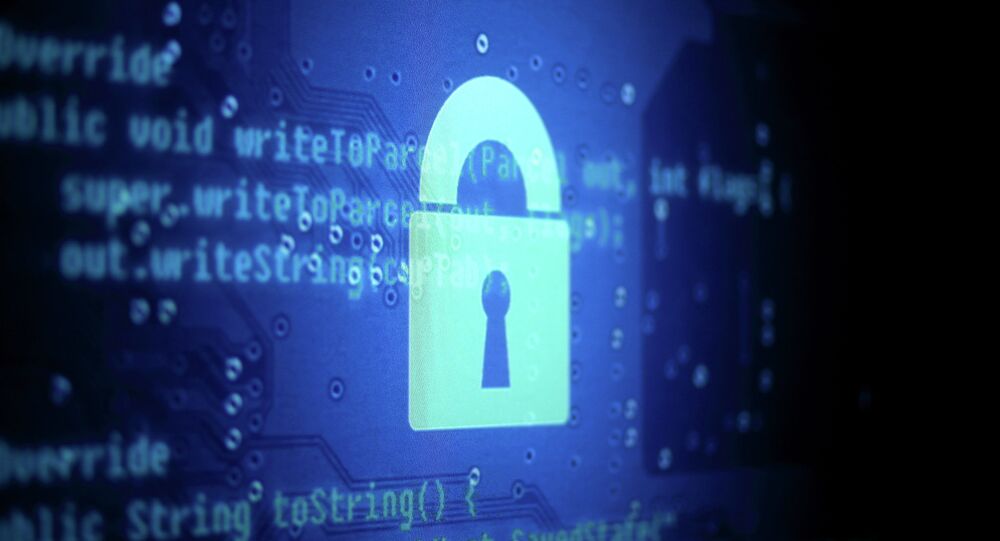 “We [FBI] are imploring Congress to work with us to seek legal remedies, as well as asking companies to provide technical solutions for accessing encrypted data,” Steinbach told the House Homeland Security Committee.

He continued that the FBI is discussing “going to those providers and requesting access to either that stored information or the communications, when they are ongoing."

Steinbach argued that the FBI was “not looking at going through a backdoor or being nefarious,” but rather gaining access to encrypted information by going through the national security courts.

The US Foreign Intelligence Surveillance Act (FISA) Court is a secret court whose decisions and issuances of warrants are not made public.

© AP Photo / Public Domain
FBI Arrest Two Men on Suspicion of Trying to Join ISIL Militants
The FBI’s inability to access encrypted communications is a “grave” risk, Steinbach stated. He added that while some technology companies are cooperative in providing access to customers’ data, other “companies have built a product that does not allow them to help.”

The FBI and NSA have previously recommended tech companies provide “digital keys” to allow law enforcement and intelligence agencies to gain access to users’ secured communications. The requirement is largely opposed by privacy advocates, companies, and a number of lawmakers in the United States.