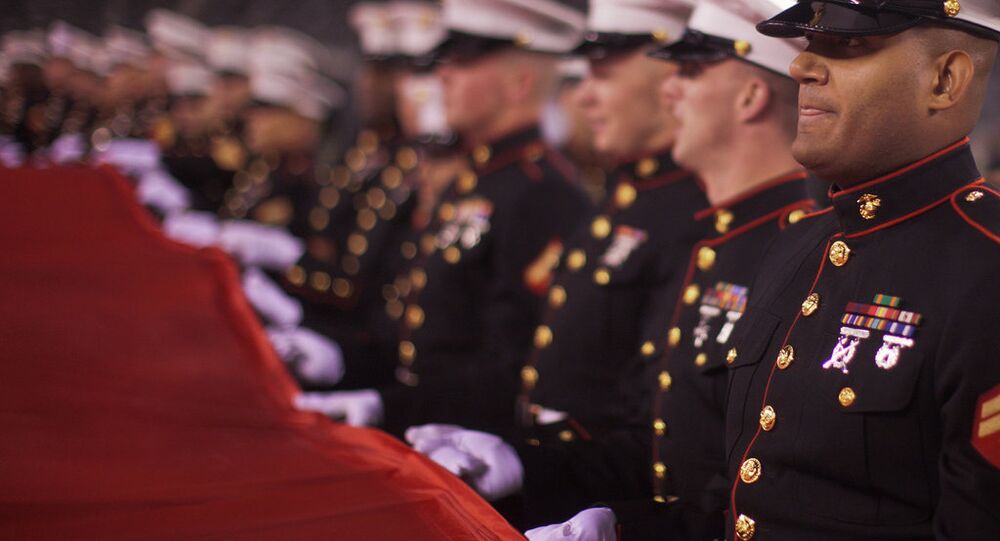 The Department of Defense paid $5.4 Million to 14 NFL teams between 2011 and 2014 for salute-to-the-troops segments and in-game advertising on behalf of the National Guard.

The DOD’s reported spending paid for in-game salutes such as the New York Jets’ Hometown Heroes segment which occur during timeouts at home games. In these segments, one or two soldiers who get seats in the Coaches Club appear on the Jumbotron to the applause and appreciation of the crowd.

All but $100,000 of the DOD’s reported NFL-advertising spending came from the National Guard.

The news was broken Tuesday by Herb Jackson of the Bergen Record and expanded upon by Christopher Baxter and Jonathan D. Salant of New Jersey Advance Media.

“Those of us go to sporting events and see them honoring the heroes, you get a good feeling in your heart,” said U.S. Sen. Jeff Flake (R-Ariz.) in an interview with Baxter and Salant. “Then to find out they’re doing it because they’re compensated for it, it leaves you underwhelmed. It seems a little unseemly. They realize the public believes they’re doing it as a public service or a sense of patriotism.

“It leaves a bad taste in your mouth.”

Flake added that he had no problem with the National Guard paying for advertising at football games and was instead distressed by the idea that certain good-hearted salutes to the Armed Forces which appear to be out of respect and appreciation actually carry a price tag.

“The problem, he said, was spending taxpayer money on a program that, on its face, appeared to be a generous gesture by a football team,” Baxter and Salant write.