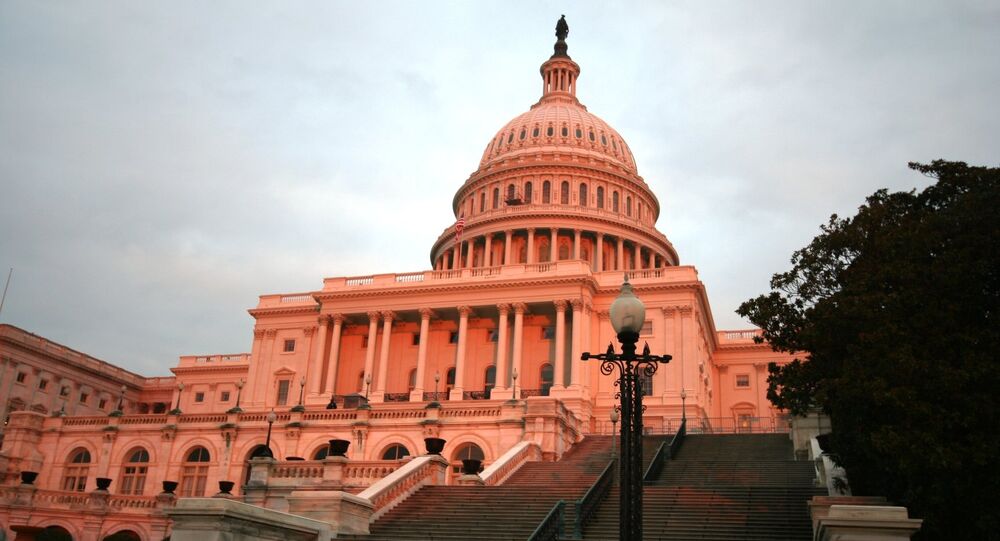 Congress: We're Above the Law, You Can’t Investigate Us for Insider Trading

Insider trading is generally considered a bad idea. It creates an unlevel playing field, hurts the stock market, and potentially even decreases economic growth. The US Congress has passed several laws to ban the practice. But those laws do not, evidently, apply to Congress itself.

Back in 2004, America’s sweetheart, Martha Stewart, was busted by the Securities and Exchange Commission. Based on nonpublic knowledge of biopharmaceutical company ImClone Systems, Stewart dumped $45,673 worth of stock just before the value plummeted. She was charged with securities fraud and sentenced to jail.

It’s high-profile cases like that which led to calls for the US Congress to implement new laws which could curtail its own potential for financial abuse.

And Congress heeded the call. In 2012, it passed the STOCK, or Stop Trading on Congressional Knowledge, Act. It was a rare bipartisan feat aimed at preventing insider trading by members of Congress who, by nature of their profession, have a vast amount of insider knowledge.

Only five members in both houses of Congress voted against the bill, which was otherwise lauded as a major step forward in government accountability.

But once the SEC decided to conduct its first investigation into potential cases, the House of Representatives suddenly had a change of heart. According to a brief filed last summer, a team of lawyers appointed by the House argued that the SEC’s inquiry was in breach of the separation of powers between the executive and legislative branch.

"What the SEC has done is embark on a remarkable fishing expedition for congressional records…" the brief reads, before going on to say that the investigation’s target is "immune" from the suit.

The SEC’s primary focus was on Brian Sutter, a former staffer for the House Ways and Means Committee, who allegedly slipped details about upcoming Medicare legislation to a lobbyist. That lobbyist then passed the information on to major hedge funds.

The House petition insists that "this Court lacks personal jurisdiction over the Committee and Mr. Sutter," and insists that congressional staffers are constitutionally protected from such questioning.

The brief also makes a strange argument that if Mr. Sutter were to be subpoenaed as part of an investigation, it could interfere with his valuable time.

"Mr. Sutter’s schedule is heavily, and nearly permanently, booked with official activities," the brief reads. "Unquestionably, therefor, requiring Mr. Sutter to sit for an SEC deposition would interfere with his work for the Committee."

Too bad Martha Stewart couldn’t argue that prison would get in the way of her crafting schedule.

Russia to get tough on insider trading

US Congress Plagued by Big Money Corruption - US Independent Senator