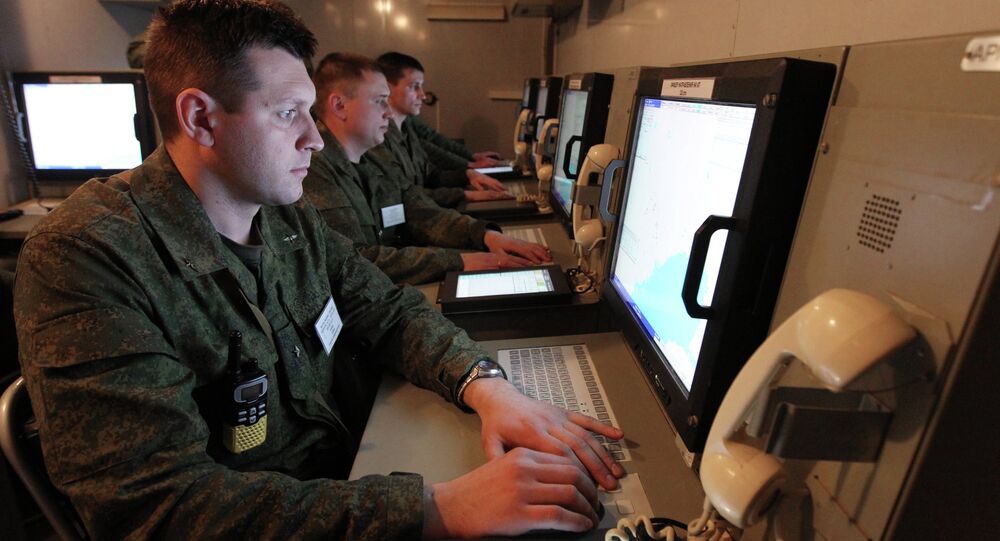 US Gives Up Russian Blockade as NATO, Russia Activate Contacts

The US has apparently decided to stop the escalation of its relations with Russia. NATO and Russia have activated a direct connection between their armed forces to jointly access the current situation, Deutsche Wirtschafts Nachrichten reported.

After a long silence due to the Ukrainian conflict, NATO has restored direct communication with the Russian military, the German media source reported.

NATO and Russia are planning to maintain mutual communication, with the Supreme Allied Commander Europe as well as Chairman of the NATO Military Committee obtaining official authorization to have direct contact with their Russian counterparts, the article said, citing a NATO spokesman.

© AP Photo / Rahmat Gul
NATO Accuses Russia of Distorting Facts on NATO Military Activity
Another NATO official emphasized in December that regular contacts between high-ranking military of both sides are very useful, especially in the time of a conflict and could be helpful to avoid possible "misunderstandings" with regard to military activities.

The alliance confirmed that both the NATO Supreme Allied Commander of Europe as well as Chairman of the NATO Military Committee would be allowed to communicate with their Russian counterparts, according to the media source.

Previously Russian President Vladimir Putin stated that Russia is not interested in a confrontation with the US, as the countries have a lot of areas for cooperation and therefore should maintain their relations despite existing differences.