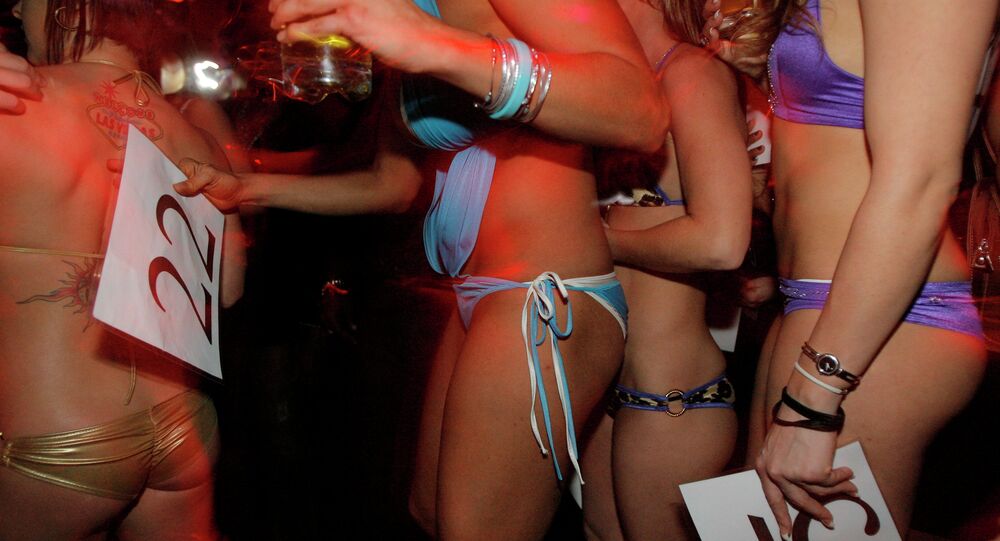 War on Drugs? Cartels Hired Prostitutes for Parties with US Federal Agents

That’s what a Justice Department investigation concludes about the US federal agency charged with combating drug smuggling and the use of illegal drugs.

According to the report by the Justice Department’s Inspector General’s office, DEA agents had raucous sex parties with prostitutes hired by – of all places – drug cartels in Colombia, and Colombian police officers kept an eye on the DEA agents’ weapons and other property during the parties. 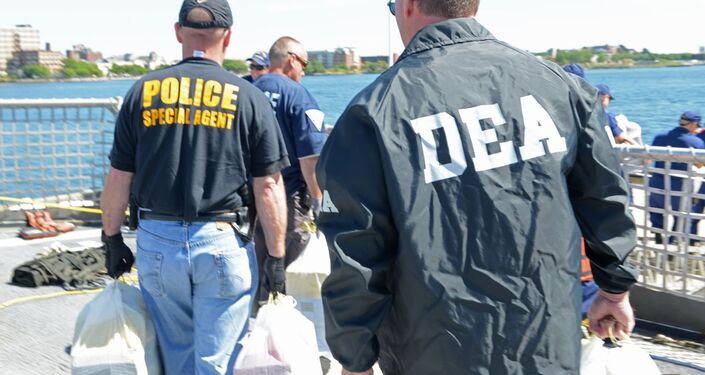 The report says that ten DEA agents admitted to attending the parties, but just a handful of them received light suspensions – from two to 10 days.

The report is part of an investigation by the Justice Department into allegations of misconduct and even sexual harassment not only at the DEA but at other federal law enforcement agencies, including the FBI, the Bureau of Alcohol, Tobacco, Firearms and Explosives, and the US Marshals Service.

In fact, according to the Justice Department, the parties with prostitutes in Colombia had been going on for several years starting in early 2005 but were only discovered in 2010 through an anonymous tip.

"(It is) alleged that in addition to soliciting prostitutes, three DEA SSAs (special agents) in particular were provided money, expensive gifts, and weapons from drug cartel members," states the report. "Although some of the DEA agents participating in these parties denied it, the information in the case file suggested they should have known the prostitutes in attendance were paid with cartel funds."

The House Oversight and Government Reform Committee, which monitors federal agencies, says it will conduct hearings as soon as it comes back in mid-April from its spring recess.

"You can’t ignore this. This is terribly embarrassing and fundamentally not right," committee chair Rep. Jason Chaffetz told the publication Politico.

"We need to understand how these people are being held accountable. There should be no question about the severity of the punishment. I don’t care how senior the person is, they are going to have to let these people go," the Utah Republican said.

Heads Roll at US Secret Service After Series of Blunders