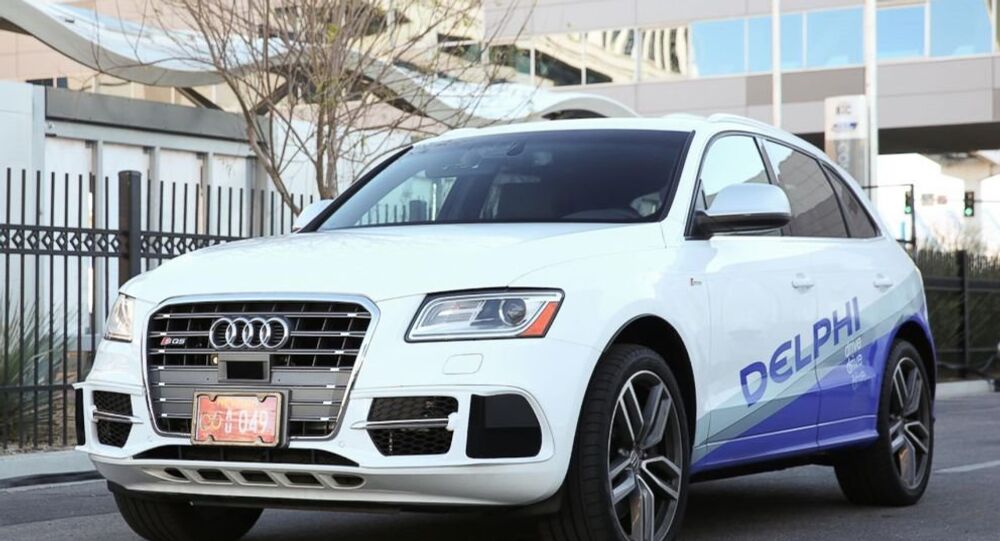 Delphi Automotive is sending its driverless-car across the country in a 3,500-mile trip from San Francisco to New York. It is the longest automated drive ever attempted in North America.

"The vehicle will be challenged under a variety of driving conditions from changing weather and terrain to potential road hazards — things that could never truly be testing in a lab," the company’s release says. 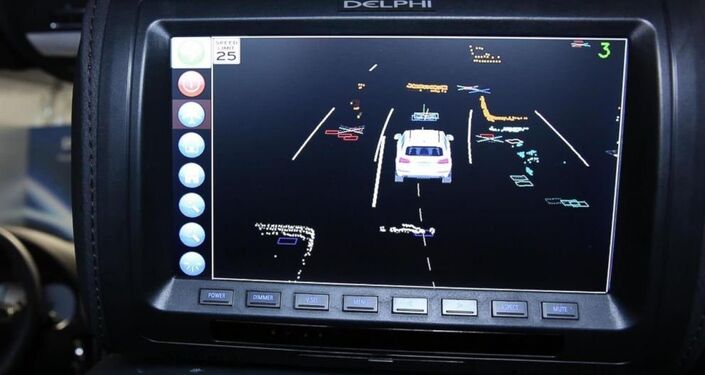 Delphi
A screen inside Delphi's self-driving car showing obstacles around the car
The company has said the car has shown itself to be able to navigate 4-way stops, merge onto highways and even maneuver around bicyclists. It has been able to do all of that without a driver, though a drive will be present during the cross-country trip as a safety precaution in case of emergency.

The trip is not just a test to see if the car can make it but will also serve as research.

“The journey will allow Delphi engineers to gather critical data and further advance the company’s active safety technology development in this rapidly growing segment of the auto industry,” Delphi said in the press release. “During the cross-country trek, the vehicle will be challenged under a variety of driving conditions from changing weather and terrain to potential road hazards — things that could never truly be tested in a lab.”

Several companies — including tech giants Google and Apple — are hoping to create the first commercially available driver-less car though, it appears, Delphi may have the most advanced program.