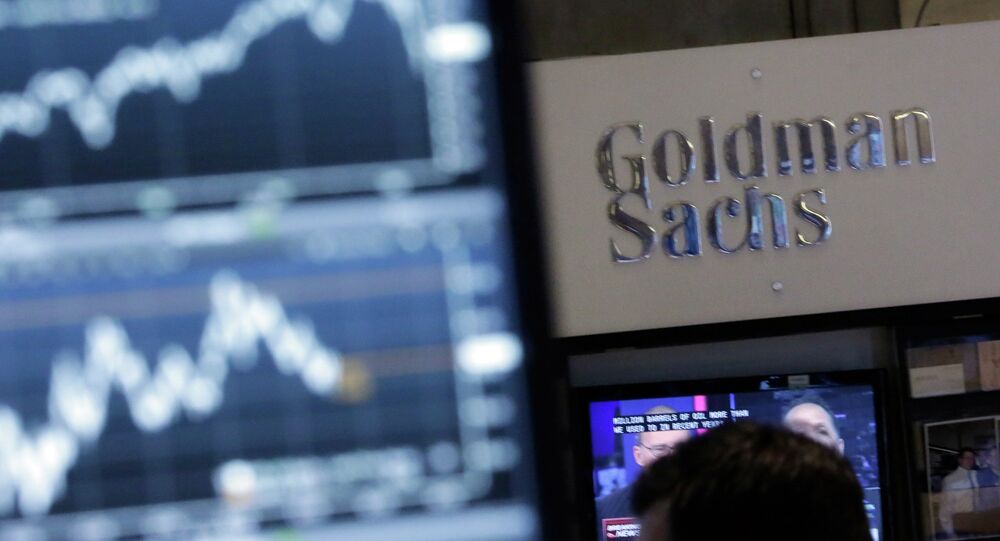 Big money has long had a major part in politics, and the 2016 presidential race is no different.

No one has formally announced their intentions to run for the nation’s highest elected office, but the presumed front-runners for the two major political parties are already following the money and shaking the trees over at Goldman Sachs in New York, the wealthiest and most successful financial institution in Wall Street history.

Democrat Hillary Clinton and Republican Jeb Bush are both seen as largely centrist candidates the banking industry can live with – Goldman  Sachs CEO Lloyd Blankfein has said he would be fine with either one in the White House – and that means a scramble from both sides for money from the Wall Street cash cow, and the firm in turn is spreading its wealth to both sides. 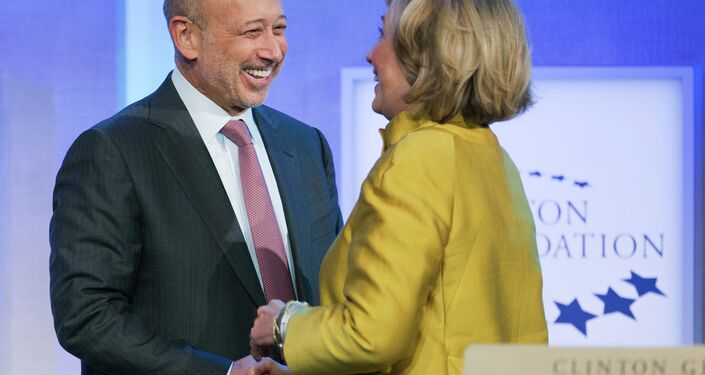 And since there are others in the potential presidential candidacy pool, both Clinton and Bush are pushing to get a big money edge to be above other candidates in what is expected to be a campaign that will break expenditure records. In fact, not being the official party candidate is an advantage for Bush and Clinton because they can raise funds unfettered by campaign rules that limit party nominees.

Politico reports that Bush is expected to have $100 million in his campaign coffers by the end of the first quarter later this month, and he is headlining a $5,000 per person fundraiser next Wednesday organized by several younger Goldman Sachs bankers. Another event coming up at $50,000 a head is expected to attract the bank's bigger and more monied guns. That event is being organized by a senior Goldman executive who was a major fundraiser for Mitt Romney. 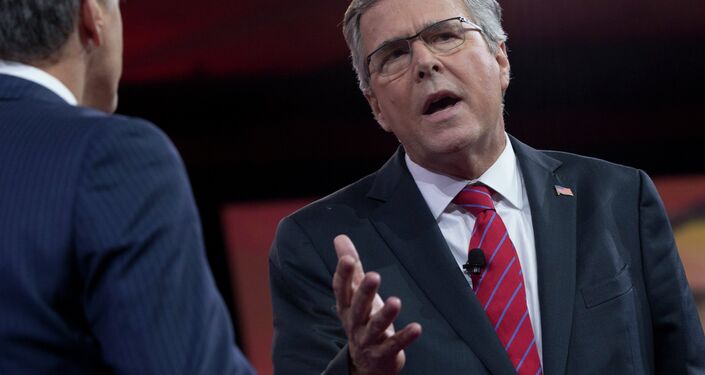 On the Democratic side, Hillary Clinton has raked in huge sums of money from Goldman folks, including a speech to the bankers nearly two years ago where she was paid $400,000. An upcoming event for Clinton is being organized by one of the Goldman bankers who helped then-Senator Obama raise $16 million in 2008.

Goldman Sachs is considered a major player in the high-stakes game of politics, influencing everything from tax policy and banking rules to campaign finance reform.