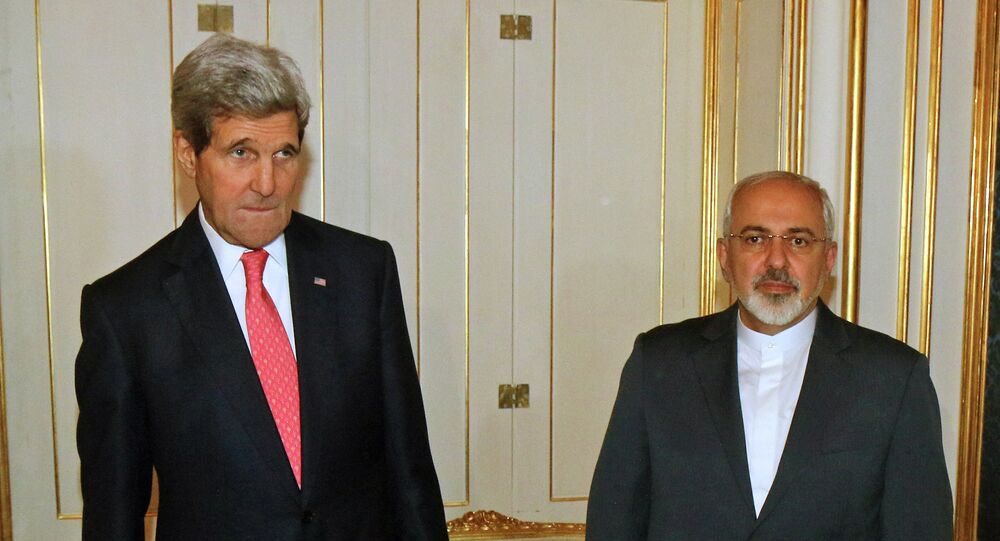 As the US Secretary of State, John Kerry can be viewed as the country's chief diplomat. He’s a world ambassador, engaging in the most important negotiations in global politics. Which is why it’s surprising that such a statesman would need to ask an Iranian foreign minister to stop yelling at him. Luckily, the Ayatollah came to Kerry’s rescue.

Tensions are high in Geneva as the US and Iran undergo talks concerning Tehran’s nuclear program. So high that Ayatollah Khamenei has ordered his foreign minister, Javad Zarif, to calm down a little.

“Why you are yelling in negotiations?” Zarif recalled the Supreme Leader saying, according to IRNA. “Smile and speak. Do not quarrel on the negotiation table, reason with them.”

The Ayatollah’s suggestion came after another Iranian diplomat said in an interview that Zarif “shouted” at Kerry in a way that was “unprecedented.”

The Iranian press also reports that Zarif has formed a habit of speaking forcefully since negotiations began in November. He “frequently shout[s] at Western diplomats” so strongly that bodyguards have been known to rush into the room. 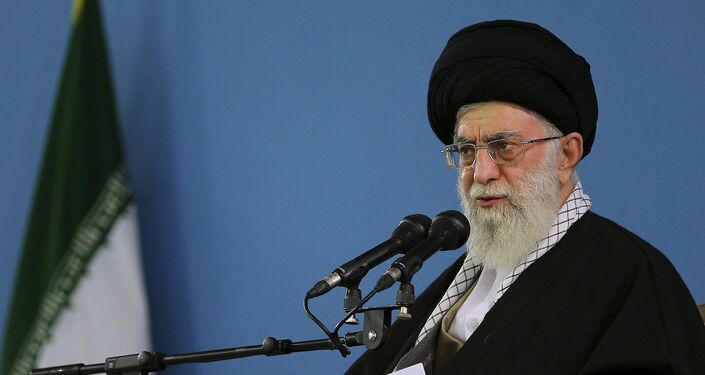 “Go, both of you, to Pharaoh, for he has indeed transgressed all bounds…But speak to him mildly; perchance he may take warning or fear [Allah],” Khamenei told Zarif, quoting a passage from the Quran.

While the US State Department has made no comment on the matter, it’s hard to imagine Kerry not wiping his forehead with relief, as both men return to the negotiation table over the next few days.

As the talks continue, Ayatollah Khamenei said in a speech earlier this week that Iran would implement its own sanctions.

“If [there] is to be any sanctions imposed, the Iranian nation too can impose sanction [on the West] and it will do so,” Khamenei said, according to the Far News Agency.

Zarif seemed to echo that sentiment.

“More sanctions on Iran makes US isolated among its own friends,” Zarif said, according to IRNA.

Iran maintains it has a right to harness nuclear energy just as other countries do. But the West has imposed sanction due to concerns that Iran’s nuclear program is also being used to develop nuclear weapons. The negotiations involve the five permanent members of the UN Security Council, the US, the UK, Russia, China, and France, and will also include Germany.