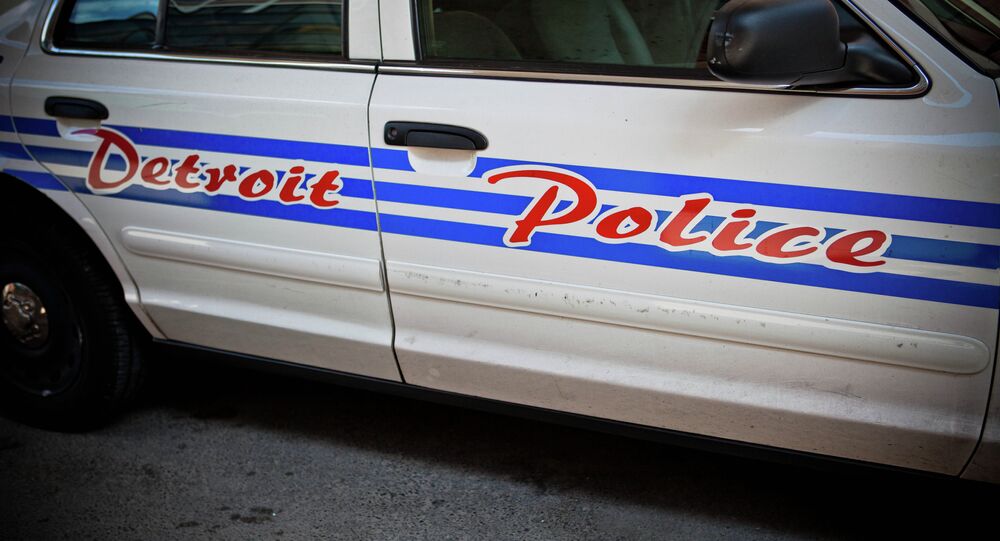 The Detroit Police officer who killed a seven-year-old girl while she was asleep inside her home, will no longer face charges in the shooting.

Wayne County Prosecutor Kym Worthy announced on Wednesday the case against Joseph Weekley, who was charged in the death Aiyana Stanley-Jones is being dropped.

"Today we personally informed the family of Aiyana Stanley-Jones that we have made a decision that we would not be going to trial for a third time in the Joseph Weekley case," the prosecutor’s statement said.

"It is unfortunate that Judge Cynthia Gray Hathaway granted a directed verdict dismissing the felony manslaughter charge, leaving only the misdemeanor count of careless discharge causing injury or death. Under the law, her decision cannot be appealed." 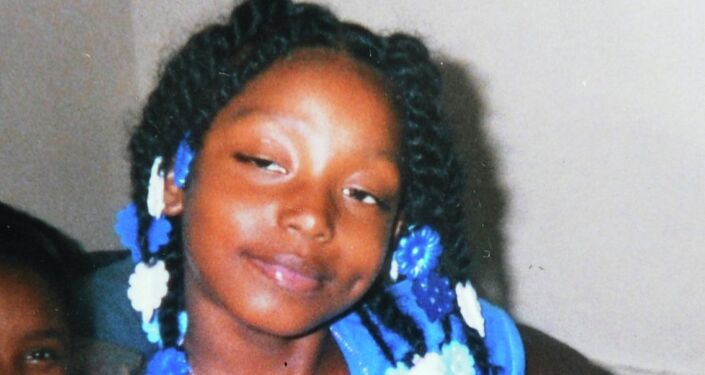 © AP Photo / Family Photo via The Detroit News
Aiyana Stanley-Jones, 7, was killed Sunday, May 16, 2010, by a shot from a Detroit police officer during a raid to arrest a murder suspect. Michigan Attorney General Mike Cox and the Rev. Al Sharpton have traded criticism over Sharpton's plans to speak at Aiyana's funeral Saturday, May 22, 2010.

Weekley was originally charged with involuntary manslaughter and careless discharge of a firearm causing death, a misdemeanor.  His case will be officially dismissed during a hearing on Friday.

The cop’s attorney Steve Fishman praised the dismissal, saying “it was a courageous decision and a correct one.”

"She thinks the system has failed her," Scott said. "She feels the decision by Judge Cynthia Gray Hathaway for a directed verdict was a travesty. She feels it's unfair and he's getting away with murder and can go back to his job."

Scott added that DCAPB will be asking Detroit Police for an "internal remedy" against Weekley.

"(Federal authorities) need to seek federal civil rights charges against (Weekley)," he said. "This has set police and community relations back 15 to 20 years."

Roland Lawrence, chairman of the Justice for Aiyana Jones Committee, said Judge Hathaway "abused her authority by dismissing felony charges against Joe Weekley before the jury had a chance to deliberate."

Detroit Police, however, welcomed the decision.

"It's great news," Detroit Police Officers Association President Mark Diaz said. "It's great news for the community, for the Detroit Police Department and the law enforcement community in general. The Wayne County Prosecutor's Office is having a difficult time finding the resources to prosecute murderers and rapists, so to try (Weekley) for a third time would obviously be a waste of money they don't have." 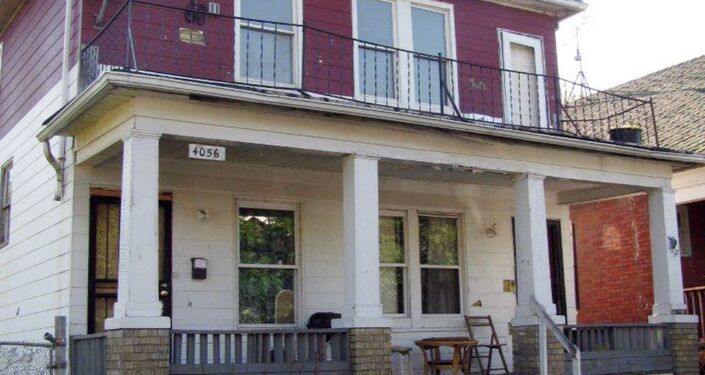 © AP Photo / Ed White
This photo shows the exterior of the Detroit home where Aiyana Stanley-Jones was fatally shot during a police raid in May 2010.

Weekley has been on paid administrative leave since he was charged in March 2011.

Aiyana was sleeping on a sofa next to her grandmother when the police initiated a raid on her home on May 16, 2010, looking for a murder suspect.  Officer Weekley fired his gun hitting the little girl. He claims that he only shot because the grandmother, Mertilla Jones, struck his gun.  But she has denied touching his weapon.

Justice for Aiyana Committee Chairman Lawrence has condemned the judge's decision to dismiss the manslaughter charge against Weekley.

"Surely, the death of a baby by a well-trained police force must be deemed unacceptable in a civilized society," Lawrence said in a statement at the time.