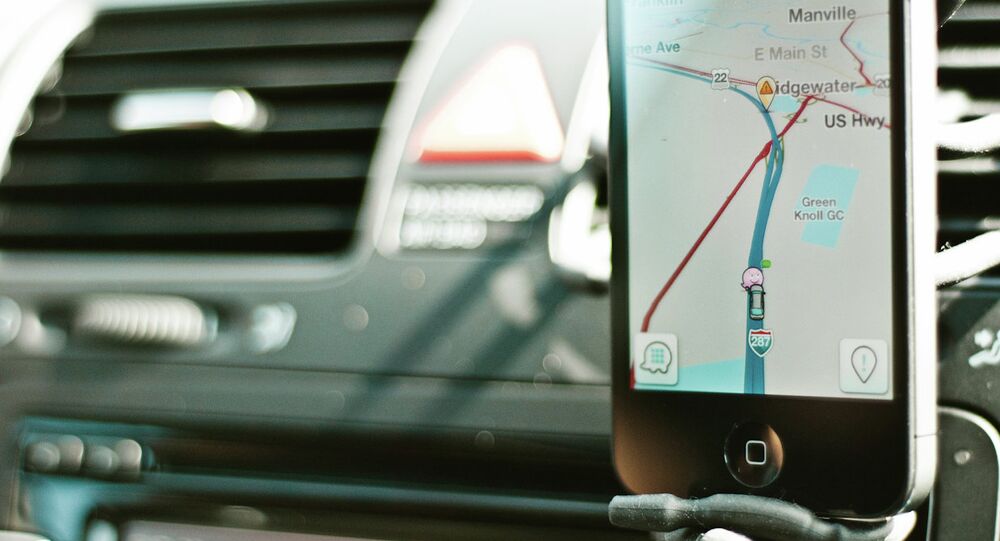 In response to law enforcement criticism of its traffic and navigation app, Google has denied that Waze jeopardizes the lives of police officers.

Julie Mossler, head of global communications for Waze, stressed that the company is very keen to make law officers safer, saying company officials “think very deeply about safety and security” and work closely with police and transportation departments around the world.

“These relationships keep citizens safe, promote faster emergency response and help alleviate traffic congestion,” Mossler said. “Police partners support Waze and its features, including reports of police presence, because most users tend to drive more carefully when they believe law enforcement is nearby.”

Police chiefs in several parts of the U.S. disapprove of the app, calling it a “police stalker,” believing it aids in harming police officers as it tracks their locations for criminals.

Acquired by Google for $966 million in 2013 and used by around 50 million users worldwide, Waze uses GPS and social networking to warn drivers about nearby accidents, traffic and police traps by showing a little cop icon on the map.

Los Angeles Police Chief Charlie Beck had sent Google a letter in December, expressing concern about the police locator feature, saying it could be "misused by those with criminal intent to endanger police officers and the community."

He also accused gunman Ismaaiyl Brinsley of using Waze in the days before an ambush of New York officers Rafael Ramos and Wenjian Liu on December. 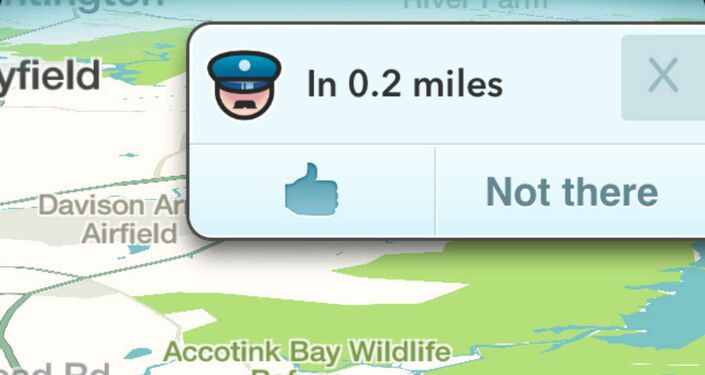 © AP Photo / Ted Bridis
This image taken from the the Waze app on an iPhone, in Washington, shows police at the scene on a map on the app. Authorities say one of the technology industry's most popular mobile apps could put officers' lives in danger from would-be cop-killers who can find where their targets are parked.

“I am confident your company did not intend the Waze app to be a means to allow those who wish to commit crimes to use the unwitting Waze community as their lookouts for the location of police officers,” Beck wrote.

Brinsley had a screenshot from the app on his Instagram account along with anti-cop slurs posted just hours before the two officers were slain in a parked squad car in Brooklyn, according to published reports.

However, New York investigators deny any link between the ambush and the app.