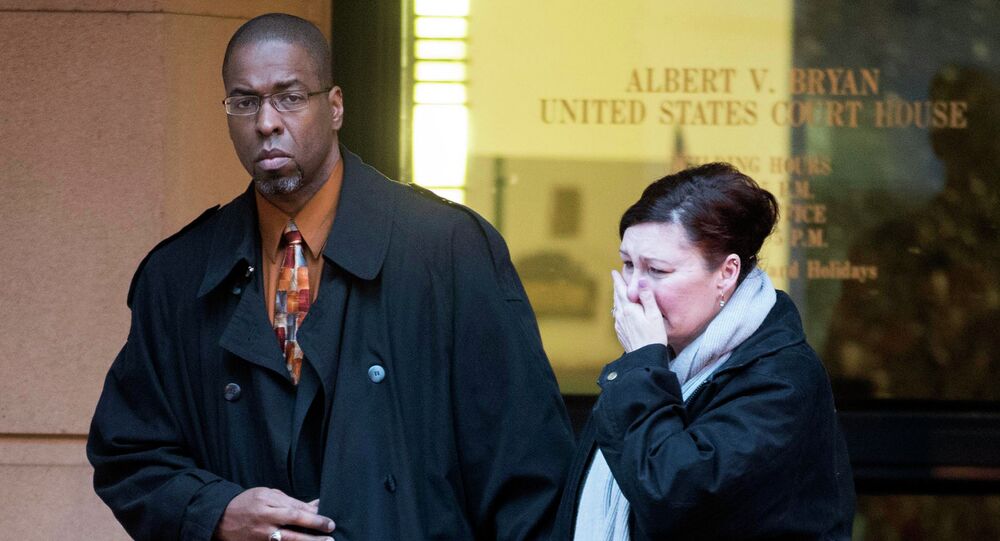 “The risk extends not only to the specific information leaked, and this was true of Sterling's case, but also to encouraging still more leaks, and more damage and more risks to lives, if any one leak were to go unpunished,” Pillar said.

"Justice was served in convicting Sterling, an individual who betrayed the trust that his government and his country placed in him," Pillar added.

The former CIA official also pointed out the benefits of not putting New York Times journalist James Risen on the stand, who many believe was the recipient of Sterling’s leaks.

“The very fact that a jury convicted Sterling without putting Risen on the stand corroborates the attorney general's statement that it is possible to prosecute unauthorized disclosures successfully without preventing the press from doing its job,” Pillar explained.

The prosecutors portrayed Sterling, who was fired from the agency in the 2000s, as a disgruntled employee trying to get back at the CIA by providing classified information to a reporter.

Sterling’s defense team said that several Capitol Hill staffers were familiar with the operation and could be the source of the leak, according to media reports.

Risen, who wrote a book entitled “State of War”, detailing the US disinformation operation against Iran, refused to reveal the identity of his source, despite years of pressure from the US government.

US Reporter Ordered to Testify on CIA Iran Leak Source