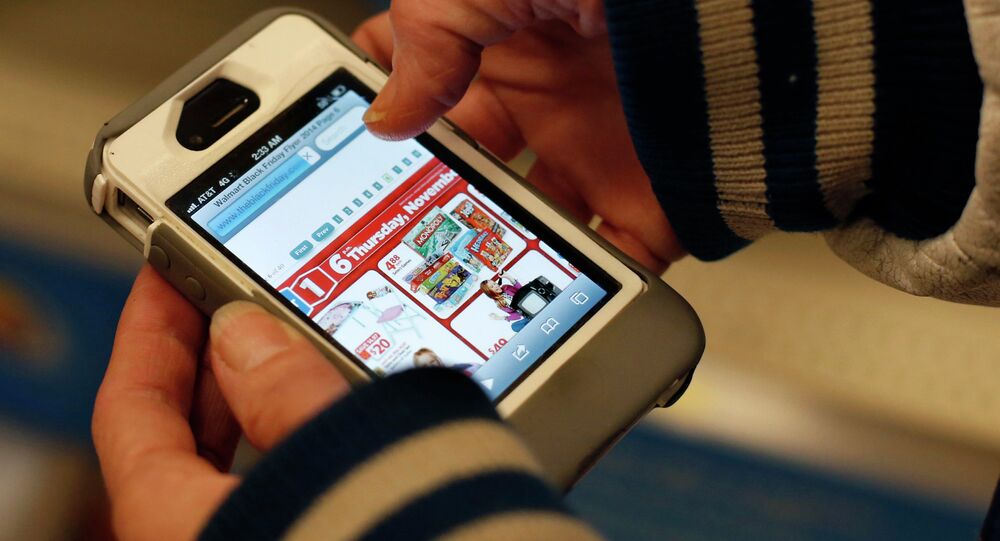 NSA whistleblower and former government intelligence contractor Edward Snowden refuses to use Apple’s iPhone because of, what else, the smartphone’s ability to track its users without their knowledge.

“Edward never uses an iPhone, he’s got a simple phone,” Snowden’s attorney, Anatoly Kucherena, told RIA Novosti. “The iPhone has special software that can activate itself without the owner having to press a button and gather information about him, that’s why on security grounds he refused to have this phone.”

It is unclear if the "special software" is comprised of standard diagnostic tools, or if Snowden believes U.S. intelligence agencies have found a way to compromise Apple’s mobile operating system.

Apple was among the first tech companies accused of sharing user information with the government after Snowden leaked classified documents about the NSA secret surveillance program PRISM, which enabled investigators to track user search history, emails, live chats and more.

The leaked documents showed that the NSA used a backdoor surveillance program to gain remote access to Apple’s mobile iOS and track user data without detection.

In response to the leaks about PRISM, Apple released a statement saying that it had never heard of the secret program and does not give user data to government agencies without a court order.

The tech giant also asserted that it had not built a secret backdoor into any of its products and services, and that information stored on iPhones and iCloud is not sold to advertisers.

For its latest mobile iOS 8, Apple said that it was not possible for the company itself to decrypt messages that were sent through its devices, and it emphasizes the value of user security.

Despite Apple’s improved encryption, users are not protected from government surveillance in most cases, according to The Intercept. This is because Apple encrypts user iCloud data with their own key – not the user’s key. Therefore, in the event of a court order, iPhones are ready to rat out their owners to the NSA or any other government agency asking to see user data.

Moreover, of the more than 300 million iPhones in use as of December 2013, the 10 most-frequently used passcodes account for 15 percent of all passcodes, according to iPhone developer Daniel Amitay. In other words, nearly one in seven iPhones could easily be unlocked without any difficulty, especially at the hands of the NSA.