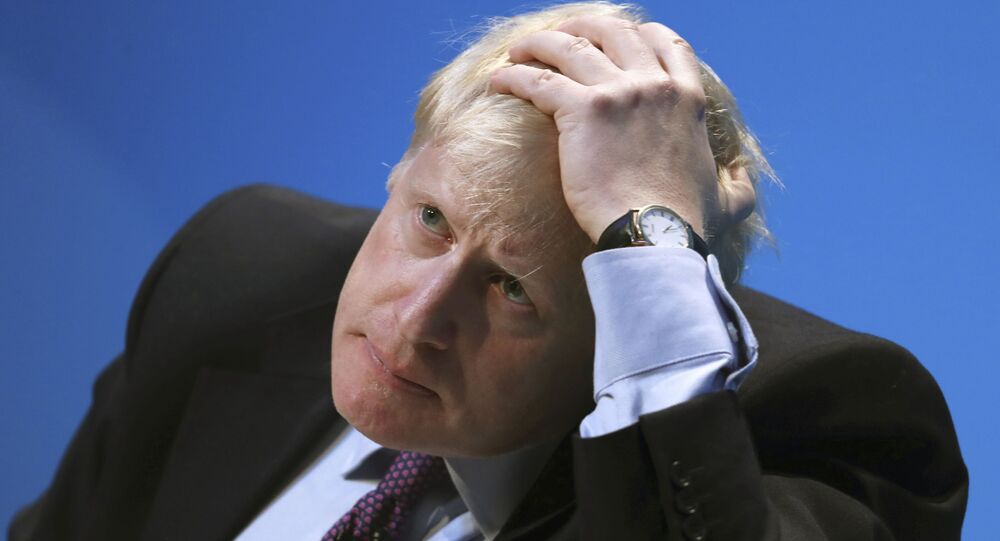 The development comes after the Liberal Democrats won by-elections in Amersham and Chesham, which have been Tory strongholds for decades. Following the surprise victory, Lib-Dem leader Sir Ed Davey said the party has become the "main threat" to the Tories in many areas.

Senior members of the Conservative Party have urged Prime Minister Boris Johnson to change the government's policy in the south of England or risk losing more seats, the British media has reported. Former cabinet ministers warned Johnson that the Tories' "blue wall" will crumble in a "mirror image" of the Labour Party's predicament in the north.

David Gauke, who served as secretary of state for justice, said that "30 to 40 seats in the south of England" could be taken by the Lib-Dems, adding that if it happens then "the political map does begin to change".

Ex-Health Minister Stephen Hammond went as far as to suggest that the Tories face a bigger problem. Speaking to The Independent, he said the Conservative Party had proclaimed itself "One Nation", but its "actions don't match its words".

The news comes a month after Prime Minister Boris Johnson pushed ahead with planning reforms, deemed controversial by some Tories. Among other things, the legislation will terminate rules that slowed down blocked house-building and orders councils to use land either for development or preservation. Johnson argued that the reforms are vital as they will create the "affordable housing people need".

Critics argue that the bill gives too much power to developers and undermines democracy. Among the critics is Lib-Dem leader Sir Ed Davey, who said the reforms won't bring about affordable housing.

As mentioned earlier, the planning shake-up is deemed controversial and has even been criticised by Johnson's fellow Conservatives, who warned that the party may lose voters due to the reforms. And it appears their warnings proved to be true as the Liberal Democrats defeated the Tories in by-elections (an election held in the event of an MP's resignation or death) with a 20 percent gap. The victory, which local media described as "stunning", brings the party's number of MPs in Westminster to 12.

Prime Minister Johnson described the result as disappointing, but he brushed off criticism of his reforms and warnings of further losses in the south, calling them "a bit peculiar, a bit bizarre". The official drew attention to the Tories' gains "all over the place" in last month's local elections.

Sir Ed Davey apparently doesn't feel this way. Commenting on his party's success in Amersham and Chesham, he said it reflects "the discontent, the frustration, and the anger that so many people – even many who have voted Conservative all their lives – feel towards Boris Johnson".