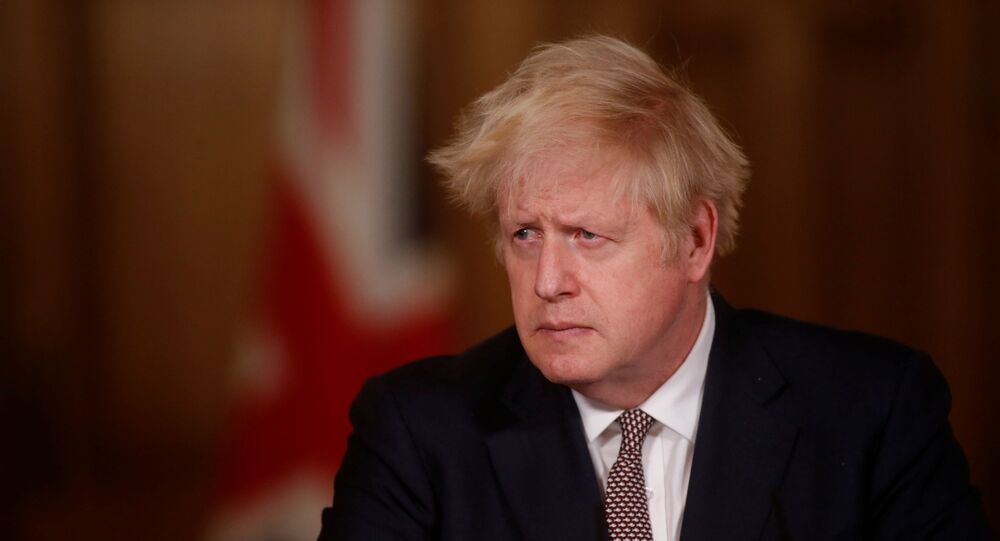 Former No. 10 top adviser Dominic Cummings has been on a “truth” crusade, using his own blog, Twitter and parliamentary appearances to drop bombshell accusations levelled at Boris Johnson and his government over the handling of the COVID-19 pandemic, with hints of “more to come”.

After weeks spent lobbing bombshell accusations at Boris Johnson and his government for their perceived mishandling of the coronavirus pandemic, former No. 10 aide Dominic Cummings has sprung to the Prime Minister’s defence to say that “people keep underestimating him”.

Cummings, who was appointed by Johnson as senior adviser in July 2019 and forced to resign last year after losing a Downing Street power wrangle, intervened in a Twitter debate between two journalists.

Weighing in on the WhatsApp messages that Cummings had posted where the Prime Minister branded Matt Hancock 'f***ing hopeless', one of the journalists suggested that it showed Johnson was “in private exactly as he is in public” and “if he has a real different personality it is way too deeply concealed for journalists and even aides”.

However, Cummings intervened in a Twitter post to say that Boris Johnson was under-estimated. He also suggested that the PM was a “much more complex person” than his predecessor David Cameron.

Mostly true but false in one v important way that is why ppl keep underestimating him - he's a much more complex person than Cameron who really was just as he seemed... Will write re this soon... (ps havent read Atlantic piece so this is not comment on that)

This comes as Dominic Cummings promised there is “more to come” in his series of explosive revelations targeting the Government and, in particular, Health Secretary Matt Hancock.

As for Hancock, his performance on COVID-19 testing was said to have been branded “f***ing hopeless” by the Prime Minister, who ostensibly mulled turning over some of his responsibilities to Michael Gove.

In a Twitter thread that is now 92 posts long, Cummings wrote that Hancock claimed there was “no PPE shortage” and that “he was a heroic success on testing”, adding that the claims were “false” and there would be further evidence.

Hancock claimed to MPs a/ 'no PPE shortage', b/ 'everybody got treatment they needed'; c/ he was a heroic success on testing, d/ HMT hampered him on procurement, e/ 'protective ring around care homes'. His claims = false. Evidence here, more to come... https://t.co/lur4Ddrddy pic.twitter.com/WMGzpJjn0Q

Cummings had attached a link to his blog, outlining his claims against the Government.

However, a report in The Times says the parliamentary inquiry that heard evidence from Cummings earlier in May does not plan to bring more witnesses to examine Cummings's claims against the Health Secretary.

Matt Hancock defended himself against the accusations, as he drove to the Commons. When a journalists shouted: “Are you useless, Mr. Hancock?” he responded: “I don't think so”.

Addressing Members of Parliament on the Commons Health and Social Care and Science and Technology Committee in May, Dominic Cummings spilled details about the government’s alleged mishandling of the COVID-19 crisis.

Ripping into “incompetent” Boris Johnson, Cummings claimed it was “crackers” for him to be in the leadership position and criticised the Prime Minister’s views on border closures, national lockdown and general management of the coronavirus crisis.