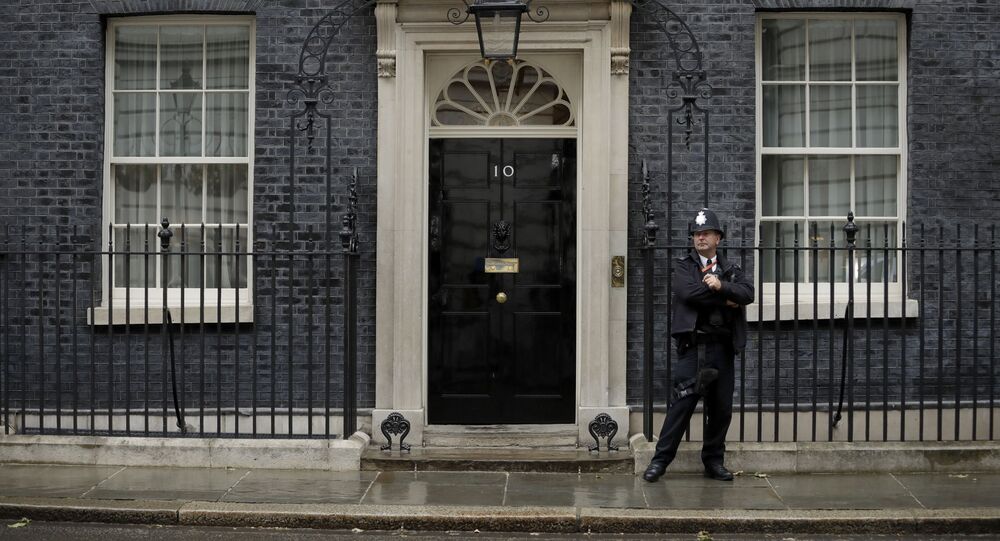 In a testimony to Parliament on Wednesday, Dominic Cummings claimed that it was Ben Warner who managed to persuade Prime Minister Boris Johnson to impose a COVID-19 lockdown in the UK in March 2020.

Ben Warner, who runs the No 10 data unit and is one of Dominic Cummings’ last allies in the government, is leaving his role, The Times has quoted unnamed sources as saying.

According to the newspaper, Downing Street staff have been asked to sign a card for Warner by the end of Friday. He worked along with Cummings on the Vote Leave campaign and was appointed to the government on his advice in December 2019.

One of the insiders claimed that Warner’s resignation was part of a “clear out of anyone linked with Dom”, which comes amid concerns over possible hostile leaks from inside the centre of the government.

“The PM [Boris Johnson] is putting an end to it as would anyone in his shoes”, the insider argued.

Other sources, however, insisted that Warner’s departure was not part of a crackdown and that it had been in the pipeline for months.

Warner is reportedly leaving after Cummings, the UK prime minister’s former senior adviser, presented his testimony before MPs on Wednesday as part of a probe by parliamentary committees into the government’s handling of the COVID-19 pandemic.

Cummings blasted his ex-boss, calling BoJo incompetent, slamming his decisions, and claiming it was "crackers" for Johnson to lead the government.

The PM’s former aide also gave kudos to Warner, arguing that it was the data expert who managed to prod Johnson to implement a national coronavirus lockdown in March 2020 by warning that COVID-19 meant the National Health Service (NHS) would be “smashed in weeks if not days”.

“He took the prime minister through all the graphs, and through the NHS graphs, and showed him that the system is thinking this is all weeks and weeks and away […] but this is all completely wrong”, Cummings asserted.

He went even further by likening Warner to the scientist played by Jeff Goldblum in the science fiction movie Independence Day.

“It was like a scene from Independence Day with Jeff Goldblum saying the aliens are here and your whole plan is broken and you need a new plan”, the ex-aide said, admitting that it was a "huge failure" on his own part that he had not pushed harder for an earlier lockdown.

© AP Photo / Matt Dunham
Cummings' Spill: 'We Are Absolutely F****d' Downing Street Said Before First UK COVID-19 Lockdown
He acknowledged “the truth” that senior UK officials and advisers like him “fell disastrously short of the standards that the public has a right to expect of its government in a [COVID-19] crisis”, describing his country's political leadership as "lions led by donkeys over and over again".

Johnson was quick to reject Cummings’ claims, arguing that some details in his former senior adviser's testimony "do not bear any relation to reality".