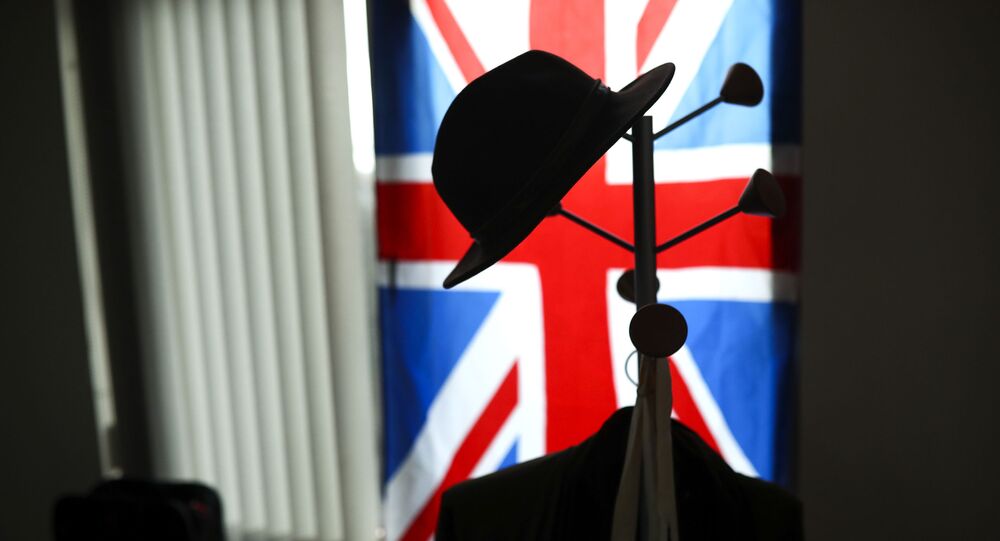 LONDON (Sputnik) - Labour lawmaker and shadow international trade secretary Emily Thornberry questioned on Thursday the government’s ability to sign post-Brexit free trade agreements with other countries, claiming that the UK does not have a trade policy because the European Union took care of it for over 50 years.

According to the opposition lawmaker, her counterpart in the Conservative government, International Trade Minister Liz Truss, does not have a trade policy at the moment.

"Her trade policy is just to sign up to as many deals as possible and never mind what it is that you're signing up to", she said, arguing that the government is supposed to do deals that are to the advantage of the country and not to "prove a political point".

Thornberry's comments came after UK farmers had voiced their concern over reports that the trade deal being discussed with Australia may include a zero-tariff agreement that would make import of Australian food and farming products cheaper.

After leaving the EU on 31 January 2020, the UK embarked on trade negotiations with the US, Japan, Australia, other countries, in an attempt to compensate for its departure from the European bloc.

So far, the UK government has inked post-Brexit trade deals with Japan, Canada, Vietnam, Singapore, among other countries, while negotiations with the United States and New Zealand still continue. It has also formally applied to join the Comprehensive and Progressive Trans-Pacific Partnership.