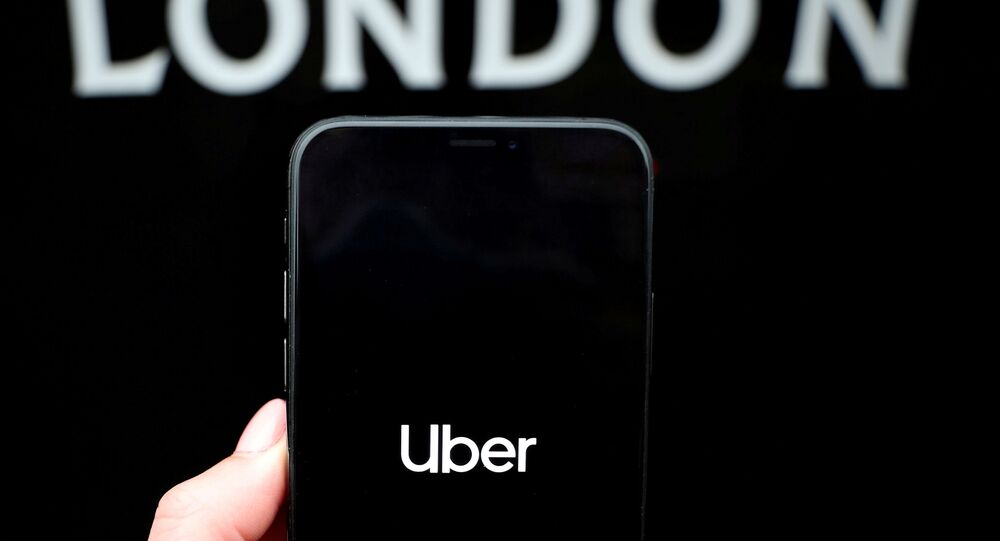 Uber has actively fought efforts to classify drivers as company workers entitled to higher salaries and benefits rather than lower-cost, self-employed freelancers for years. Now, it seems that the company has softened its stance following its legal defeat in a British court.

The world's largest taxi company Uber announced that it would grant its UK drivers worker status, which will include incentives such as a minimum wage, a world-first precedent for the ride-hailing giant, The New York Times reported Tuesday.

Uber said that its drivers will receive holiday pay and a pension, a decision coming just weeks after a top court decision that could shake up UK's "gig economy."

"[From Wednesday,] more than 70,000 drivers in the UK will be treated as workers, earning at least the national living wage when driving with Uber," the taxi app reportedly stated. "This is a floor and not a ceiling, with drivers able to earn more."

According to the report, it does not have the same level of protection as a full "employee," which provides benefits such as paternity and maternity leave, as well as severance pay if fired. British labor laws, which provide a middle ground between freelancers and full-time workers that does not exist in other countries, made the transition smoother.

And because of this middle ground, it's uncertain if Uber will change its position in other regions.

Uber said its action for the UK drivers "means drivers will earn with greater security, helping them to plan for their futures while maintaining the flexibility that is integral to the private-hire industry."

"Uber has consulted thousands of drivers over the last several weeks, who said they wanted these additional benefits but without any loss of flexibility," the statement read.

© REUTERS / HANNAH MCKAY
Uber Drivers Hail 'Historic Win' As UK Supreme Court Rules Them Workers, not Contractors
Uber's and other "gig economy" companies' precarious business models rely on a sprawling network of employees designated as independent contractors to keep labor costs down. Despite the fact that the services have changed how people commute and order takeout, and despite the fact that investors have priced them in the billions of dollars, some of them have reportedly failed to make a profit. Uber itself posted a net loss of $6.8 billion in 2020.

Uber stated that drivers will be paid the country's minimum wage from the time they accept a ride request until they drop the passenger off at the destination, but not while waiting for a ride request.

The minimum wage in the United Kingdom for citizens over the age of 25 will slightly increase to £8.91 pounds (about $12.40) on April 1. Drivers will receive 12% of their earnings for vacation, paid out every two weeks, according to a British government formula.

Uber has successfully fought previous labor laws by claiming that it is merely a technology network that links drivers and passengers. However, the Supreme Court of the United Kingdom unanimously ruled that Uber acts more like an employer by setting prices, assigning trips, and forcing drivers to obey specific traffic routes.

Uber did not say how much the reclassification of UK drivers would increase its costs, but it did not change its goal of being profitable this year, according to the report. London is reportedly one of Uber's five most important markets, accounting for approximately 6.4% of overall gross bookings.

Video: Uber Will Require Some Users to Take Selfies With Masks On to Hail Rides