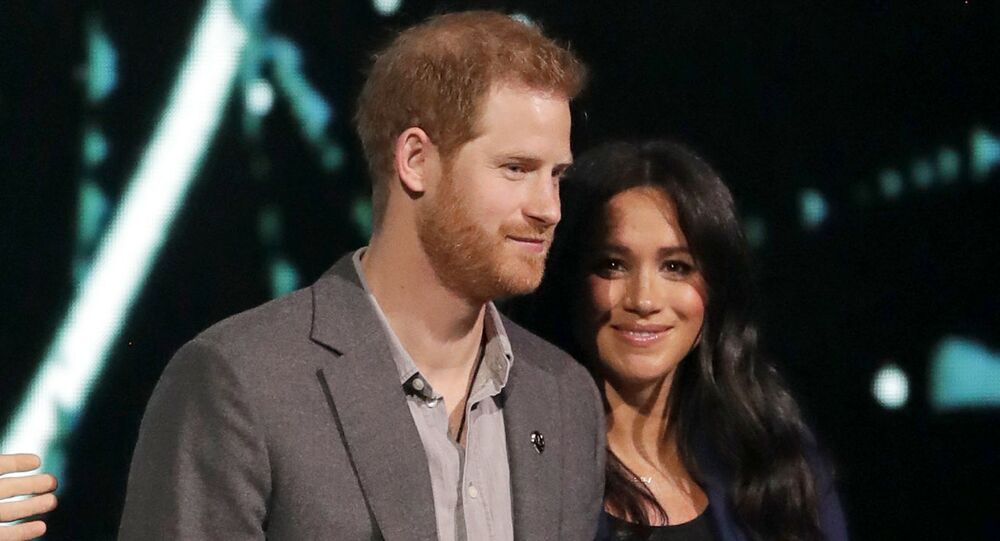 Only days before the Duke and Duchess of Sussex’s ‘tell-all’ interview with Oprah Winfrey is about to be aired, The Times published a report claiming that Meghan Markle was accused of “bullying” staff in the royal household during her time at the Kensington Palace. The couple’s lawyers deny the accusations.

Royal aides who first spoke up about a “bullying” complaint against the Duchess of Sussex have welcomed the announcement that the Queen will review the allegations.

Buckingham Palace said on Wednesday that it was “very concerned” with The Times piece, which cited the couple’s former staff saying that they were “humiliated” and bullied by the duchess.

“We will finally be able to tell the truth. It’s not going to be easy, but this is very welcome and long overdue. We don’t have to be silent any more,” the person who broke the news about “bullying” accusations told The Times.

Former aides came forward to the newspaper just days before Prince Harry’s and Meghan Markle’s revelatory interview with Oprah Winfrey is due to be aired on CBS. Insiders said that they wanted to give their own account of the events that had led to the Sussexes’ decision to step down as working royals and leave the UK.

According to the unnamed staff members, the couple’s then-communications secretary, Jason Knauf, made a complaint to HR back in October 2018 saying that the duchess had bullied two personal assistants out of the royal households during her time at Kensington Palace and was undermining the confidence of another.

© AFP 2021 / DAN HIMBRECHTS
Meghan Markle's Earrings Are Reportedly a 'Wedding Gift' From Saudi Crown Prince
The complaint, however, was stifled by Prince Harry after a meeting with Knauf, the sources claimed. Lawyers for the Duke and Duchess of Sussex denied Harry’s intervention in the matter and dismissed the bullying accusations against his wife.

The couple’s spokesman dubbed the allegations “a calculated smear campaign based on misleading and harmful misinformation”.

Meghan Markle was “saddened” by “this latest attack on her character”, the spokesman added.

According to the former actress’s lawyers, The Times has been “used by Buckingham Palace to peddle a wholly false narrative” before the Oprah interview.

Just hours after the Palace’s announcement, CBS aired an excerpt from the forthcoming Sunday sit-down with Oprah.

During the talk, Meghan accuses the Royal Family of “perpetuating falsehoods” against her and her husband. The full interview will go on air on 7 March.