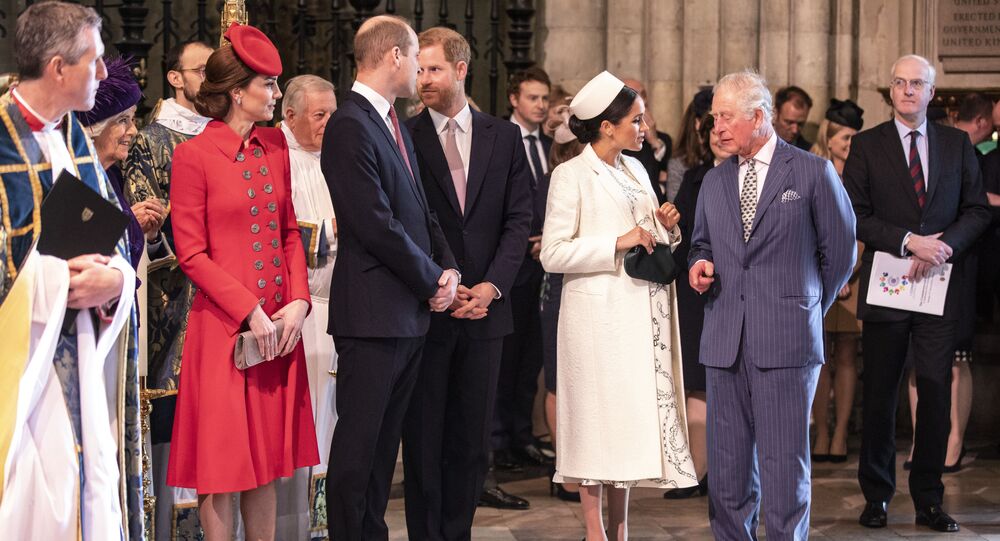 Meghan Markle won her High Court case against Associated Newspapers and The Mail on Sunday earlier this week, getting a summary judgement. According to the ruling, the newspaper had breached her privacy by publishing excerpts from her correspondence with her estranged father Thomas Markle.

Senior royal sources are "shocked" by the Duchess of Sussex's legal victory over a newspaper, as the summary judgement means there will be no Autumn trial, so the palace aides would not able to shed light on the controversial case, the Sunday Times reported.

According to previous reports from court, the Kensington Palace communications team (so-called "palace four") "contributed" to a draft of the letter. Thus, the Duke and Duchess of Sussex's former communications secretary Jason Knauf and three other members of the staff were preparing to testify at a forthcoming trial scheduled for the autumn. However, the judge decided the information they may provide on the case is irrelevant.

"We are astonished that the judge doesn't want to hear evidence from the palace four when they say they are willing to give evidence and can shed light on the creation of the letter and whether she anticipated it would become public," an Associated Newspapers source said

The two-year-long case erupted after the newspaper published a handwritten letter from Markle to her father, sent shortly after she and Prince Harry got married in May 2018. While it was named "a loving letter" by some of her friends, who gave an anonymous interview to US magazine People, Thomas Markle noted it was not an attempt at reconciliation, but rather an admonishment that "signalled the end of our relationship".

According to the Mail on Sunday, the Duchess of Sussex, as a senior member of the royal family, knew the letter would be made public.

The duchess commented on the decision, thanking the court for holding the newspaper accountable for "illegal and dehumanising practices" and lambasting the media for "creating their business model to profit from people's pain".

The publisher is considering an appeal.