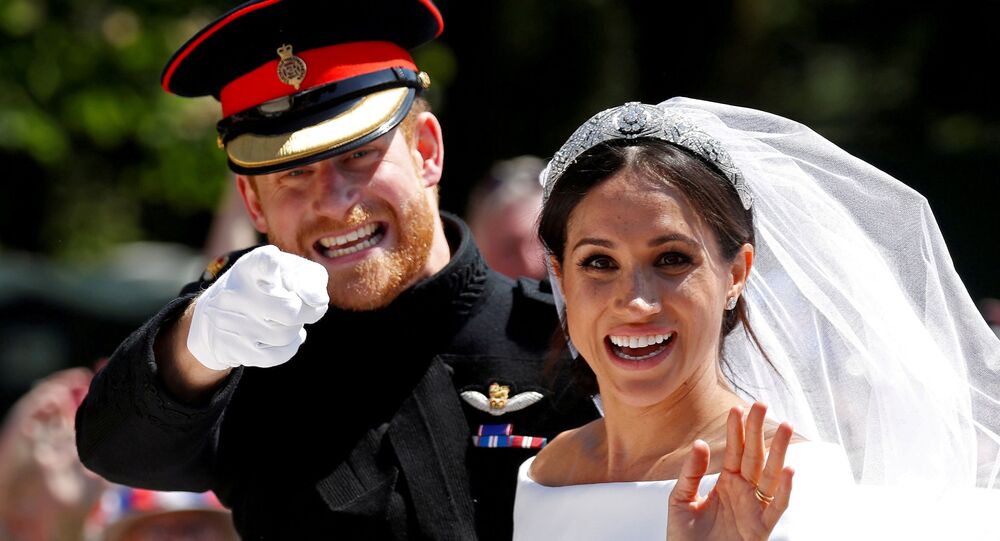 The High Court in London granted a request from Meghan Markle's barrister for summary judgment in her civil case against the Daily Mail and Mail on Sunday, heading off a trial scheduled for autumn that would have seen her estranged father testify against her.

Meghan Markle has won a victory against the Daily Mail after the High Court in London ruled the newspaper invaded her privacy by printing a leaked letter to her father.

Markle, the wife of Prince Harry, sued the title's owner Associated Newspapers after it published large portions of a five-page letter to her estranged father Thomas Markle in February 2019.

High Court judge Mark Warby ruled the Mail had misused the Duchess of Sussex's private information in a summary judgement that headed off a trial set for the autumn.

The Duchess's barrister Justin Rushbrooke QC claimed that the letter was "deeply personal and that the publisher had "no real prospect" of winning the case.

But Associated Newspapers' legal team argued that Markle had written to her father in a bid to limit damage from his public criticisms of her, and that it was drafted with the help of staff at the royal couple's  official Kensington Palace residence.

However, Warby ruled that a "limited trial" should go ahead to determine who owns the copyright to the letter.

Thomas Markle had been set to testify against his own daughter at the trial. He had already signed a sensational witness statement saying the letter was not an attempt at reconciliation but a "criticism" of him.

He said a counter-article to the Mail pieces in People magazine, based on statements from five un-named friends of the duchess, was "expressly authorised by Meg or she had at the very least known about and approved of its publication".

"The letter didn't say she loved me. It did not even ask how I was. It showed no concern about the fact I had suffered a heart attack and asked no questions about my health, Thomas Markle said. "It actually signalled the end of our relationship, not a reconciliation."

© AP Photo / Frank Augstein
Prince Harry and Meghan Markle Secretly Met With California Governor Ahead of US Election - Report
Prince Harry married Meghan, a former TV actress from the US, in 2018. But last year the couple withdrew from their state duties and went to live in California and Canada following a spate of hostile media stories and reported feuding with Harry's elder brother William and wife Kate.

Under the so-called 'Megxit' agreement, renounced his heirdom to the throne — behind his father Prince Charles, elder brother William and nephews George and Louis and niece Charlotte — and cannot use his aristocratic titles for money-making ventures.