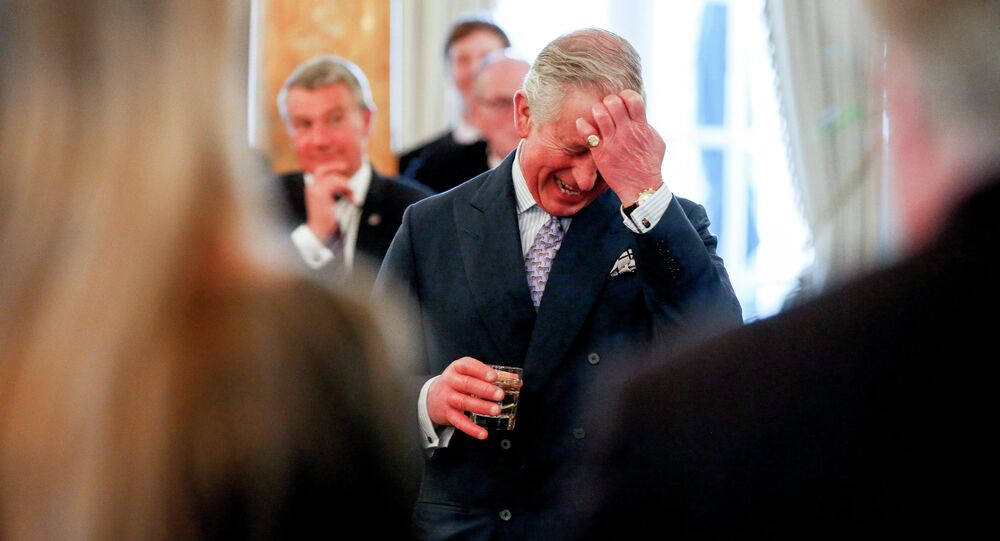 You've Got a Friend in Me: Media Reveals Which of Biden’s Plans Made Prince Charles Excited

Prince Charles is excited about US president Joe Biden’s plan to make protection of the environment his top priority, The Daily Mirror reported, citing an unnamed royal source. The Prince of Wales, who is six years Biden's junior, is said to be "full of admiration" for the Democrat, who reversed Donald Trump’s order and returned the United States to the Paris Agreement, aimed at preventing climate change.

"The Prince was hugely encouraged that one of the very first acts the new President undertook was to reinstate the United States to the Paris Climate Agreement. The two men share the same indisputable view, that the global climate crisis is the biggest threat to humankind and needs to be dealt with utter urgency", the royal source told the newspaper.

The source added that Charles believes Biden will become a powerful ally in his campaign to help the world transition to clean energy. Protection of the environment as well as climate change have long been Charles’ priorities. This year, the royal launched the Sustainable Markets Initiative to accelerate the transition to sustainable energy. The Prince of Wales also launched another project called Terra Carta, which encourages companies to make ethical investments.

Joe Biden called climate change the "greatest threat" to the United States and plans to make the country's economy more eco-friendly. Among the plans is to invest $7 trillion in clean energy and achieve zero carbon emissions by 2050.

Environmental experts believe that if both men team up, they will become "a force to be reckoned with”.

"It’s very heartening that these two elder statesmen are showing a significant thirst for this issue. With the best will in the world it won’t be solved in their lifetime so this significant investment in other people, essentially trying to save the planet for their children and grandchildren, which is so wonderfully unselfish and we should all be very encouraged by their efforts", said environmentalist Chris Packham.

The two will reportedly meet this summer ahead of a G7 meeting in Cornwall, England. The royal source told the Daily Mirror that the Prince of Wales wants to have another meeting with the US president at a later date to discuss his plans with a person "who clearly shares his environmental outlook on protecting the planet for future generations".

Charles is said to have a good relationship with John Kerry, whom Biden has appointed as US climate envoy. The Daily Mirror writes that the royal has described Kerry as his "best buddy".

Despite his activism, Charles has been named the royal family’s worst polluter. According to the company SaveOnEnergy, the heir to the throne produced nine tons of carbon dioxide in 2019. Incidentally, Charles' "best buddy" John Kerry has an even a larger carbon footprint.