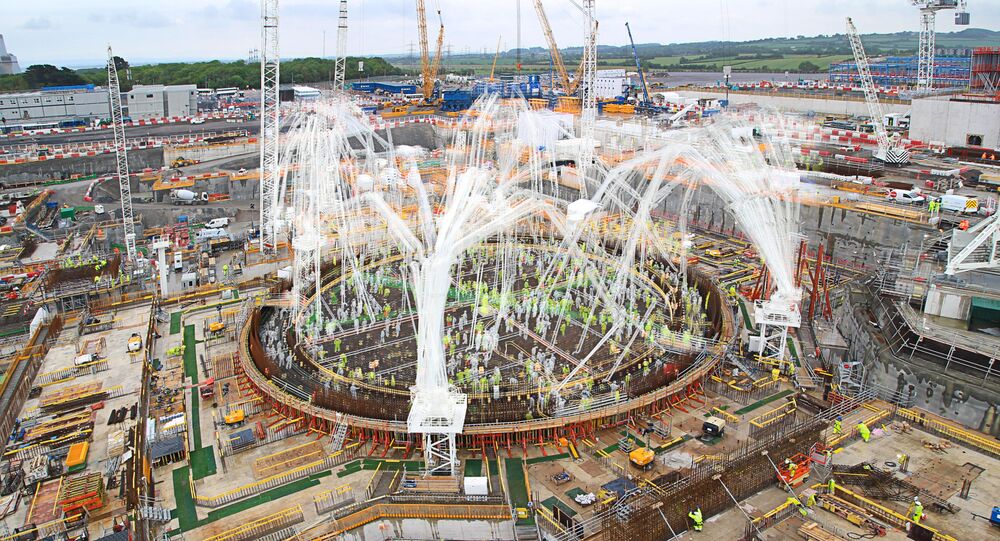 The proposed plant is planned to be a copy of the Hinkley Point C nuclear power station that EDF is building in Somerset with Chinese partner China General Nuclear (CGN). CGN holds a 20 percent development phase stake in the development with the option to invest further.

The UK government has announced it will begin talks with France's EDF to build the proposed 3.2 GW Sizewell C nuclear power plant in Suffolk.

The move is part of an Energy White Paper that outlines plans to decarbonise the UK's energy system as it transitions to net zero, the Department for Business, Energy and Industrial Strategy (BEIS) said.

BEIS said the Government is considering options to enable investment in "at least one" nuclear power plant by the end of this Parliament and said it is "continuing to explore a range of financing options" for new nuclear plant.

​The project is likely to prove controversial because of its cost and its environmental impact.

The UK Government has previously been criticised for overpaying EDF for power generated from the Hinkley Point C project in Somerset.

There, the UK Government guaranteed EDF a price of at least £92.50 per megawatt-hour in order to build the plant, which would then rise with inflation.

It seems likely that EDF would want a similar deal to proceed with Sizewell C. However, the present price of power in the UK is only around £50 per megawatt-hour because of strong and growing supplies of both offshore wind and natural gas, both via pipeline and in the form of LNG.

Moreover, although Hinkley Point C is expected to be fully operational by 2023, similar French-built next-generation nuclear reactors that use the same technology at Flamanville in Normandy and Olkiluoto in Finland have been beset by numerous delays and cost over-runs.

The move to build Sizewell C also comes amid reports that France's President Emmanuel Macron has threatened the UK with an energy embargo as part of post-Brexit trade deal talks with the UK over reciprocal market access.

The reaction to the BEIS announcement was largely negative with many social media users apparently concerned about the cost of the project.

​Meanwhile, environmental campaigners were concerned about the impact of the proposed reactor on the local environment.