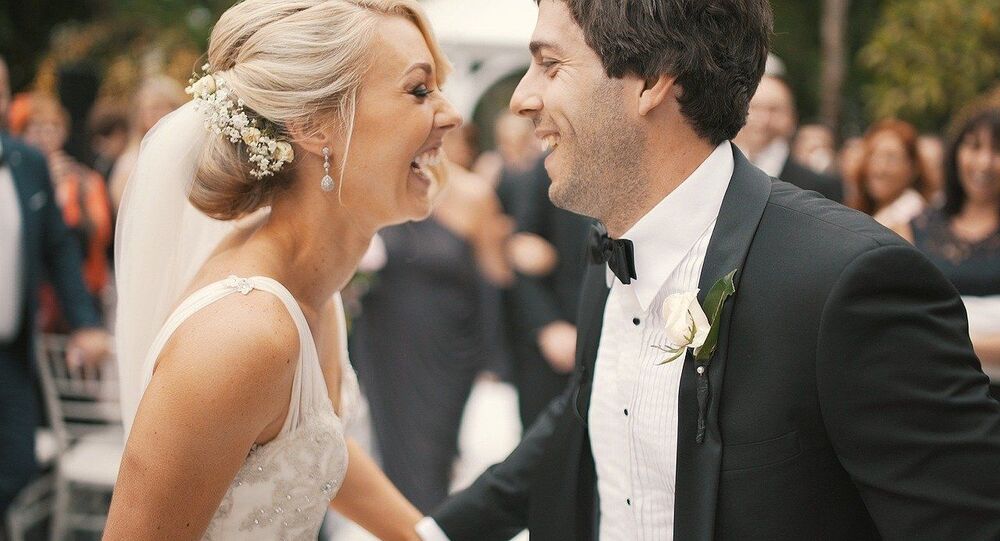 Even ahead of the festive holiday season, the party spirit of Brits may have diminished following many counts of coronavirus regulation breaches and subsequent payment of fines worth thousands of pounds.

From Thursday 5 November until Wednesday 2 December, people in England are not to meet with another person socially or undertake any activities with another person, with certain exceptions applicable. Prior to the second national lockdown, the tier system in the UK ruled that no more than 6 people can meet socially, depending on the tier level.

The list of events, after which the organizers had to literally pay up for organizing a soiree or a gathering larger than an allowed number of people in one place, includes:

Among other prohibited events and behaviour, “Covid-Positive Parties” at UK universities and British tourists attending mass parties on Mediterranean islands during the summer.

Looking ahead, the countdown to Christmas has begun for many in the UK and with it come the worries about not being able to spend it with extended family and friends.

While the UK still awaits the government decision on social gathering rules this holiday season, the National Police Chiefs’ Council (NPCC) has had its own discussions with Downing Street.

NPCC Officials said that they will resume issuing £10,000 Fixed Penalty Notices (FPN) for breaches of Coronavirus Regulations. The update follows a previously issued order to stop officers handing out the fines to Covid rule-breakers.

Officers issuing FNPs and ensuring they are paid have stumbled upon the problem of people being unable to pay the full amount and courts reportedly deciding on different sums based  on an individual’s ability to pay.

“People found to be in breach of the regulations relating to gatherings of over 30 people will be made fully aware of their options when faced with a £10,000 FPN (fixed penalty notice), to ensure fairness,” the NPCC said in a fresh statement.

Britain remains in its second national lockdown until 2 December, after which it may exit it or remain under current restrictions based on the spread of Covid-19 and the government assessment of the risk levels.