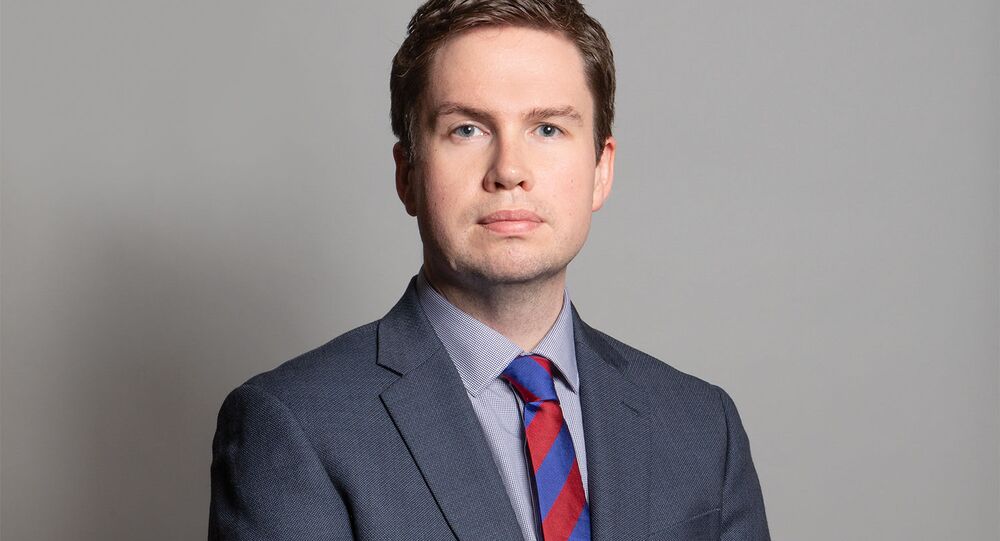 Liverpool Walton MP Dan Carden was one of the few remaining members of the Socialist Campaign Group of Labour MPs remaining on leader Sir Keir Starmer's frontbench since he took over from Jeremy Corbyn in April.

© Sputnik / Nikolai Gorshkov
EXCLUSIVE: How UK Cops Invented 'Domestic Extremism' to Justify Political Spying
The Blacklist Support Group recently accused undercover Special Demonstration Squad officer Carlo Soracchi of infiltrating their picket lines and inciting them to arson, while relatives of the Liverpool FC fans who died in the 1989 Hillsborough disaster have also alleged they were spied on.