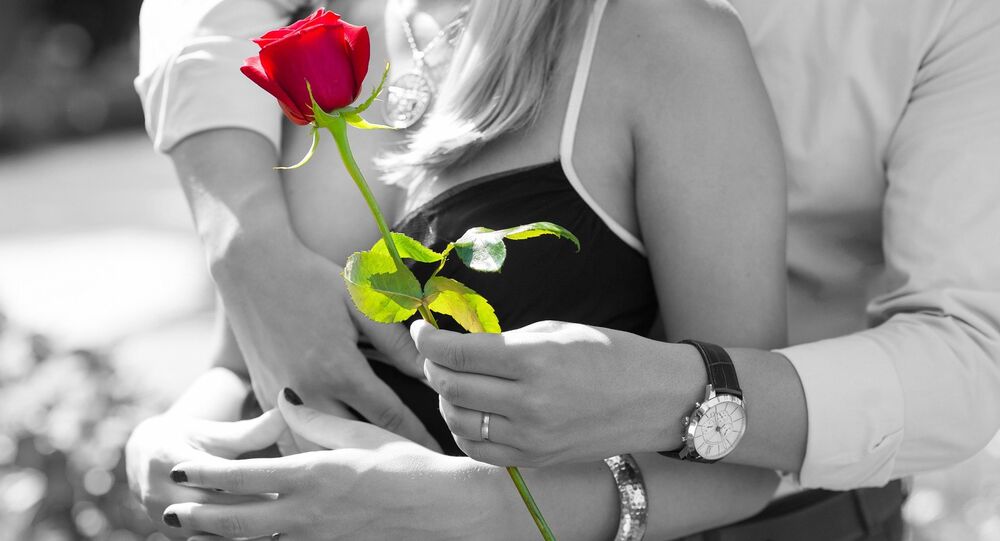 The BBC drama "Undercover" starring Adrian Lester and Sophie Okonedo the the story of a defense lawyer, who tries to uncover the truth behind a miscarriage of justice and marries an undercover police operative (UCO) investigating the case she is working on.

Draft undercover policing guidance published today with an emphasis on the welfare of those working #undercover https://t.co/Dwm2dMY9p9

The program highlighted the dangers and issues faced by many women in the UK — those who have married an undercover officer, who was sent to spy on them or others in their circle. The impact of relationships between UCOs and their surveillance targets can have lasting effects, which often leave the women with major psychological problems.

The different levels of online undercover work carried out by UK police pic.twitter.com/9e1x7r5WYX

For the first time, the College of Policing has issued guidance, which outlines that it is now wrong for a undercover police officer to form any type of sexual or intimate relationship with those who they are employed to infiltrate.

An important step forward in professionalising UC work in line with other policing tactics. https://t.co/kda6sNUr6d

The guidance was introduced in order to protect the public and bring criminals to justice. After a six week consultation the final version will be released later on this year.

"It is never acceptable for a UCO to form an intimate sexual relationship with those they are employed to infiltrate and target or may encounter during their deployment. This conduct will never be authorized, nor must it ever be used as a tactic of a deployment," the draft guidance says.

Check out the College of Policing #spycops policy guidance consultation running from today until August https://t.co/uZVGo6yDkA

An undercover foundation operative carries out low-level infiltration that does not require the ability to withstand intense scrutiny by people who are potentially suspicious. For example, buying drugs on the street.

From @CollegeofPolice it's about standards not disclosing tactics and we SHOULD have standards https://t.co/nmv4cRQ2aD

An undercover advanced operative is trained to undertake deployments involving higher-level infiltrations and they must be able to withstand intense scrutiny from anyone who may be suspicious. For example, counterterrorism missions.

​"Undercover policing is an essential tactic used by police forces to protect the public, save lives and bring serious and organized criminals to justice. The job of an undercover operative is dangerous so any authorization must be done by an assistant chief constable and any operation lasting longer than 12 months needs to be approved by the chief constable. By publishing the vast majority of the guidance, withholding only operational tactics which would no longer be viable if shared, we want the public to see the measures we have in place to ensure undercover policing is used in a way that is proportionate, lawful and ethical," College of Policing CEO, Chief Constable Alex Marshall, said in a statement.