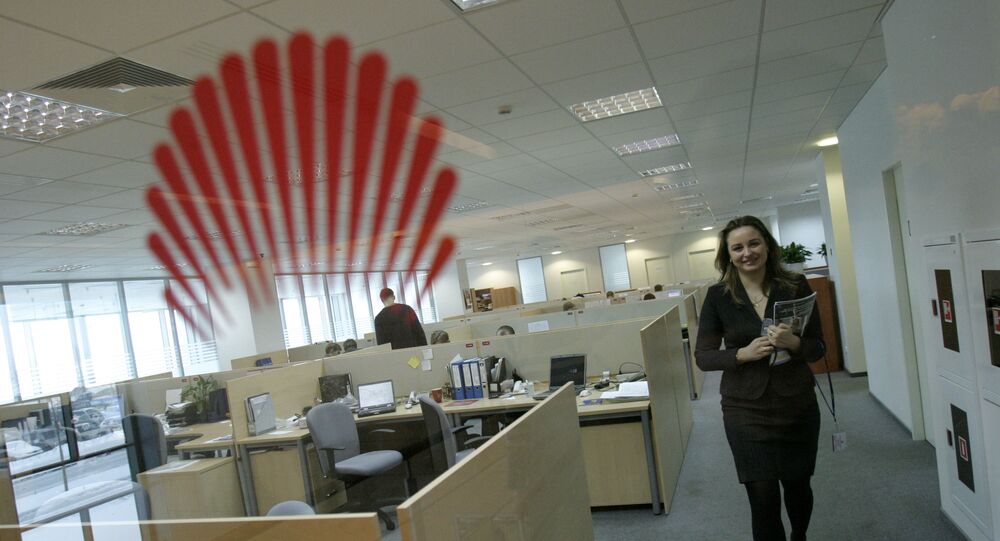 Five months after allowing Huawei’s partial involvement in the top-tier British 5G network, the move was reversed, following sustained pressure from Washington and a revolt by a number of Tories.

The UK is facing a danger of exposure to espionage by other countries because the government has been putting profit before the safety of its people in the nation’s telecommunication infrastructure, according to a Commons Defence Committee report cited by the Independent.

Several MPs say that, despite a belated decision on Huawei in July, the country continues to experience serious problems in national security. The document adds that the nation is being victimized by certain practices that are allowed by the government, making the UK vulnerable to hostile actions by adversaries, the Committee maintains.

Regulations meant to deal with the issue “lack teeth” and a failure to update needed measures “would be a gross dereliction of duty,” it states, further dwelling on the Telecoms Security Bill, which is “required to bring regulations up to date and to allow the government to compel operators to act in the interests of security.”

The committee adds that the current regulatory situation for network security “is outdated and unsatisfactory.”

The Committee stresses that there has been an urgent need for the D-10 group of the world’s largest democracies to arrive at an alternative to large Chinese manufacturers, among which Huawei is ranked first, taking the second spot in international shipments, after Samsung.

The MPs note that the UK's profit before people approach earlier permitted Chinese tech giant Huawei’s limited involvement in the build-up of British 5G networks, the only country in the Five Eyes group - which also comprises the US, Canada, Australia and New Zealand - to do so.

However, this July, following severe pressure from Washington and Tory MPs citing security concerns, the UK backtracked on the move and stopped the Chinese smartphone manufacturer from participating in the nation's telecom infrastructure.

Opponents, primarily in the form of the Trump administration, accuse Huawei of installing back doors in its software and hardware as a means of allowing intelligence assets in Beijing to spy on Huawei clients in the UK and beyond. Both company management and Beijing have denied the allegations many times, claiming their networks are transparent while welcoming independent investigation into Huawei products.