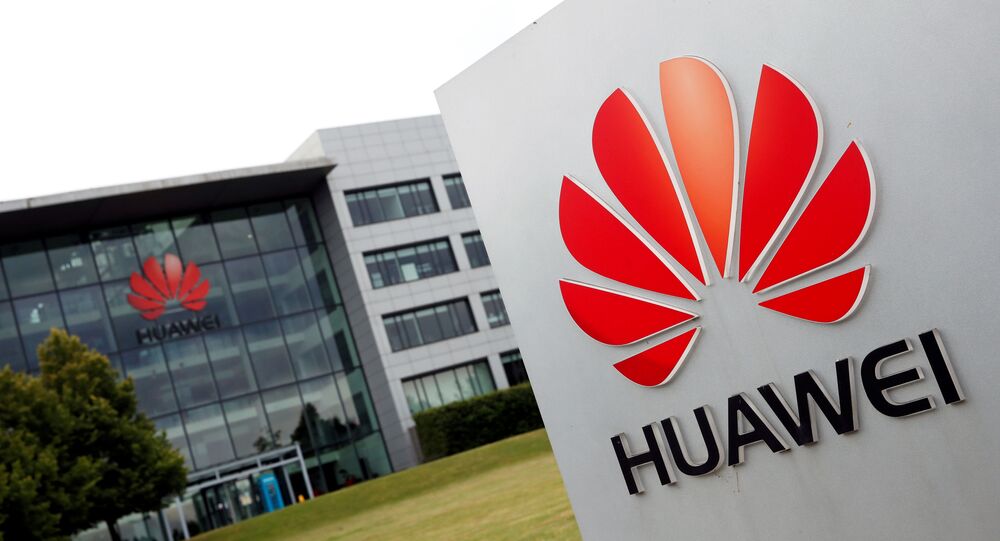 The report builds from Downing Street's expectations of a 3-year delay to its 5G rollout and comes after the Department for Digital, Culture, Media and Sport (DCMS) announced a ban on the Chinese tech giant in July this year.

The UK government's ban and removal of Huawei from national 5G networks by 2027 will risk a severe delay in the country's 5G rollout targets, an independent report from research and analysis firm Assembly said on Wednesday.

The report, commissioned by Huawei Technologies, found that such measures could cost the UK economy £18.2bn and the country's competitive lead in 5G.

British mobile operators had made "significant" progress in building 5G infrastructure in the last 12 months, the report said, adding that the efforts had put the country in a "strong position to reap the future economic benefits".

But pressure and sanctions from the United States will slow the deployment in the future, impacting the UK's industrial efficiency, global competitiveness and economic benefits of "being a global leader in 5G", a press statement read.

The DCMS's conclusion to no longer maintain global leadership in 5G would also fail to gain £173bn in incremental gross domestic product (GDP) over ten years from 2020 to 2030, the report found, adding that leading the world in 5G was important so that Britain could build opportunities for domestic businesses and boost investment.

According to the findings, a three year delay in the UK's 5G rollout would cost the national economy £18.2bn, including £10bn in productivity and in a scenario where the UK led the global 5G market, the mobile sector and related industries would lose £4.7bn and £2bn, respectively.

Additional losses to the UK economy were estimated around £1.5bn if it failed to lead the global 5G market, it said.

© Sputnik / Kirill Kallinikov
Huawei Forced To Adapt To US Trade War Measures With Constant Tweaks To Software, Devices - Founder
“As a result of further restrictions on Huawei in the US, the UK mobile operators are set to incur billions of pounds worth of cost stripping out equipment form their networks," Assembly founder and principal analyst Matthew Howett said.

He added that the report revealed an "untold cost" on productivity and the economy of the UK, adding that the such impacts were on the "scale of which the UK can ill afford" under current economic circumstances.

“This new research shows how the US administration has directly impacted Britain’s economy, ending the UK’s leadership in 5G, holding the country back from realising its full potential for years to come," Huawei vice-president Victor Zhang said.

He added that the research showed why the Chinese tech giant would "urge the government to reconsider its decision".

Culture secretary Oliver Dowden announced in July that the UK would ban Huawei from building British 5G networks, citing potential threats to the "long-term security" of network supply lines due to US sanctions, among others and adding that London would continue to work with Five Eyes countries - the United States, Canada, Australia and New Zealand.

The Trump administration added Huawei, ZTE and over 70 Chinese tech firms to an Entity List in May last year and extended the ban a further year in May, barring the Shenzhen-based firm from doing business with US companies.

Numerous Chinese firms such as TikTok owner ByteDance, Alibaba Group and WeChat owner Tencent and others have been targeted by US president Donald Trump in recent months, who accused the tech giants of potentially collecting user data for Beijing, drawing backlash from the firms as well as Chinese government, including two lawsuits from ByteDance.

The US has routinely accused Huawei of spying for the Chinese government and designated the world's largest IT equipment provider as a national security threat, without citing evidence. Huawei and Beijing have sharply and strongly denied the claims as well as criticised the US government for failing to submit evidence to back the claims.