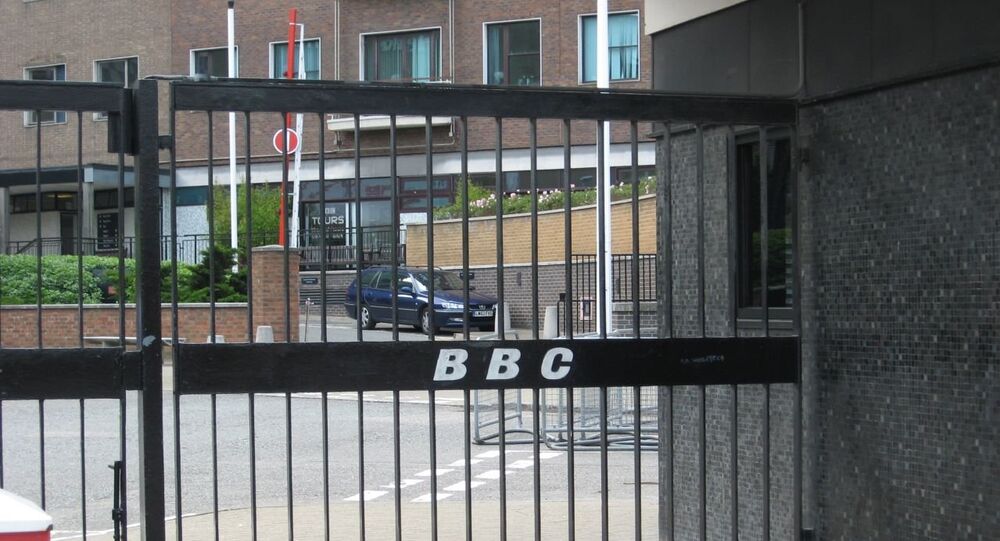 A comedian made a joke about the term "kill whitey" while explaining her perspective on the relationship between white supremacy and capitalist economics. The result was widespread anger among social media users.

Social media users erupted in outrage after a comedian joked about "killing whiteness" following the new Director-General of the BBC vowing to root out "left-wing comedy bias" in the corporation.

Comic Sophie Duker made some controversial statements regarding racism and "white power" while on an episode of Frankie Boyle's new BBC2 panel show New World Order, which can be viewed on BBC iPlayer.

​In one segment where the panelists debate if the Black Lives Matter movement "glosses over the complexities of a world where we all need to come together and kill whitey", Boyle played a clip of novelist James Baldwin from the 1970's talking about 'black power' during an interview on the Dick Cavett Show.

Duker, in response to the clip, outlines that she sees "white power" and "black power" as "capitalist myths" and described "whiteness" as a "capitalist structure".

In reference to the claimed connection between the accumulation of wealth under the capitalist system with using race as a method of division, she said: "white power is Trump Tower".

While the line was made in humor, many online figures were angered by the comment. With some Conservative commentators asking why the British public is paying for "hateful wordsoup".

This is from @bbccomedy’s New World Order.

I’m not sure how this is ‘comedy’.

I’m not sure why our cash is paying for it.

I’m not sure why the BBC isn’t challenging those determined to do all that they can to divide us with this hateful wordsoup of divisive dross. pic.twitter.com/Hrlnxn14f1

This is horrible. It's not just unfunny, it's incoherent nonsensical Marxist gobbledegook. The white contributors nodding along supportively as this woman jokes about killing people who look like them is just plain sick. https://t.co/t05YbEvbdS

​Youtuber Paul Joseph Watson, who often rails against the shutting down of speech due to 'political correctness', questioned if the joke was "acceptable".

This deserves 100 times the amount of complaints that 'Britain's Got Talent' show received, https://t.co/1jdGDD6416

​Other netizens asked what would have happened if the target of the joke had been a different group.

Seems she is a 'comedian' called Sophie Duker/

​Some called for complaints to be issued to the BBC.

If that racist Sophie Duker doesn't want to acknowledge or discuss why she's wrong on Twitter, then perhaps her employers might.

​There were users who explained that Duker was a comedian and just telling a joke and urged those outraged not to take it seriously.

Alistair, she is telling a joke.

Sophie Duker is a comedian and an excellent one at that. She tells jokes.

Remember when you told jokes? Good times! It wasn't that long ago. Surely you must remember how they work.

​A BBC spokesman spoke to the Mail Online saying that Frankie Boyle's New World Order was shown after 10 pm and therefore "its content is within audience expectations for a post-watershed, topical, satirical programme from a comedian whose style and tone are well-established".

It follows Tim Davie, the BBC's new Director-General, pledging to tackle the alleged problem of bias towards the political left in the broadcaster.

Earlier in September, Mr Davie vowed to oversee a radical change of the broadcaster's comedy output in the coming months.