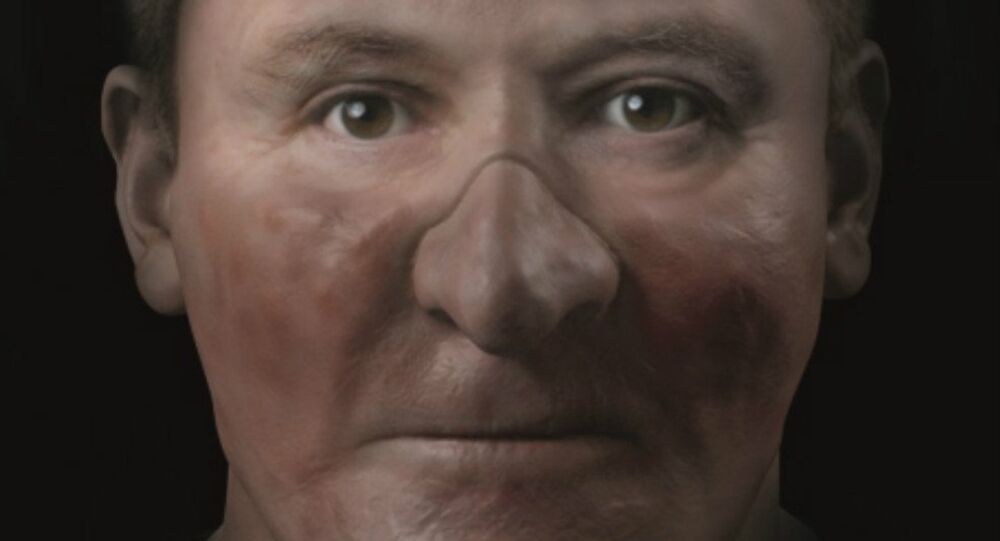 Statues across the United Kingdom have come under threat of vandalism or destruction as Black Lives Matter activists take direct action against figures they deem to be racist.

The famous Robert the Bruce statue and rotunda at Borestone were vandalised with graffiti on Friday.

This morning, “robert was a racist bring down the statue” was discovered painted on the rotunda. On the statue of the former Scottish Monarch was “racist king BLM Black Lives Matter”.

“I hope the police catch the culprits", he added.

​Others suggested that the vandalism was likely committed by unionists looking to stir up division.

​Some also called for the removal of the statue of William Wallace, another prominent Scottish Independence figure.

​Some people claimed Robert the Bruce was racist against the English.

​Many others, including rugby players from Bannockburn RFC, have offered to help clean the statue. The effigy was designed by Charles d’Orville Pilkington Jackson and unveiled on June 24, 1964 by Her Majesty the Queen.

The attack comes as the United Kingdom is embroiled in a debate about maintaining the statues of controversial historical figures amid outrage against racism and police brutality in the US.

Statues directly linked to people involved in Britain's former slave trade such as Edward Colston have been removed by demonstrators.