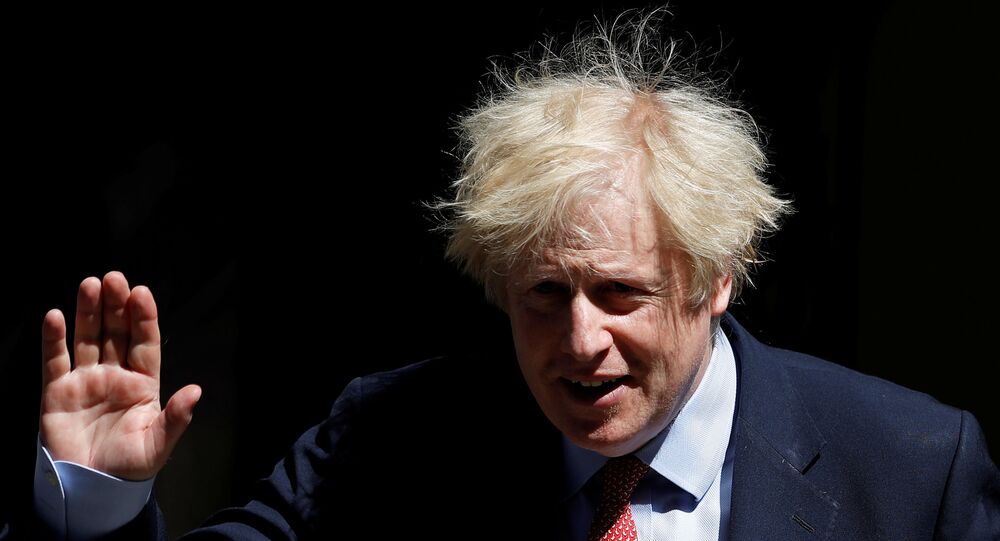 The comments come as Boris Johnson finds himself flanked by a series of challenges to his premiership, including widespread criticism of his response to the coronavirus and an increasingly popular opposition leader.

Boris Jonhson has “lost his edge” and may have not yet fully recovered from his case of COVID-19, a senior Tory MP has warned in an interview with The Daily Mail.

The Tory MP reportedly said that in “normal” times, Mr Johnson would have been resting up for longer and taking a slower approach to returning to work after battling with a life-threatening disease.

“Under normal circumstances he [Johnson] would probably have been taking it easier. The guy was close to death… there was pressure on him to come back. People don’t usually come back to the pressure that he has been under. He is back in the firing line, running UK plc with 67 million people and all the problems that he has got.”

The MP, who spoke anonymously, then went on to suggest that there are concerns being raised from within the Conservative Party about the prime minister’s mental stability following his reportedly gruelling battle with COVID-19.

“Boris has lost that edge. You could say Boris, we need you to take a really difficult turn, and he would use his common sense and get out of it. The illness may have had an impact. The spontaneity… I wonder whether mentally he’s not as sharp because he’s been seriously ill,” the MP added.

The comment comes amidst a steady barrage of criticism against the government over its response to the coronavirus outbreak. Particularly, the high rate of deaths in elderly care homes across the UK and the apparent decision to abandon mass testing early on in the pandemic. Critics have also panned the slow establishment of a new testing regime.

Damningly, Nobel Prize-winning scientist Sir Paul Nurse has slammed the UK political establishment over what he characterised as an absence of leadership throughout the crisis by saying that, “the question I’m constantly asking myself is: who is actually in charge of the decisions? Who is developing the strategy and the operation and implementation of that strategy?”

He told the BBC Radio 4’s Today programme on Friday, May 22, that, “I get a sense the UK has been rather too much on the back foot, increasingly playing catch-up, firefighting us through successive crises.”

Yet, it’s not only Boris Johnson’s leadership that the senior Tory MP expressed concern about to The Mail.

The recently elected Labour Party leader, Sir Keir Starmer, is also a growing cause of concern for Tories who see him as a formidable opponent in parliament.

The senior Tory MP told The Mail that, following a string of well-received performances from Starmer in which he forensically questioned the government’s response to the COVID-19 pandemic, “it is going down well. We need to be careful. Keir is a savvy guy. He can think on his feet.”

The developments come as the UK’s Department of Health figures show that 36,042 Brits have lost their lives after testing positive for coronavirus.