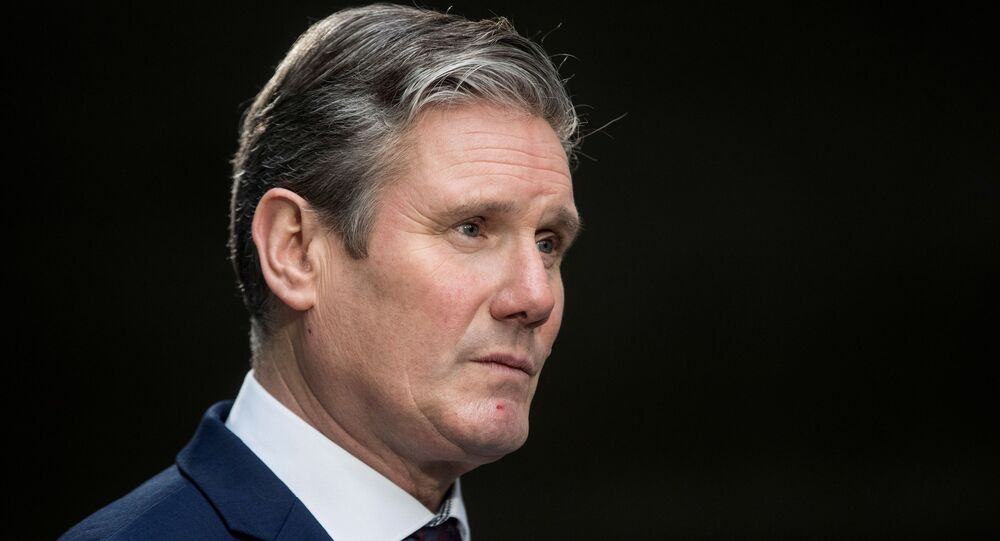 The new Labour leader Sir Keir Starmer served as the Head of the Crown Prosecution Service from 2008 - 2013. An edited video of the former prosecutor was posted to social media on Thursday which wrongly suggested he had multiple reasons not to prosecute members of child sex abusers.

Conservative MPs have been reprimanded after sharing an edited video of Labour leader Keir Starmer on social media which circulated on Twitter on Thursday.

One of the ministers who retweeted the video was Health minister Nadine Dorries, who described it as "revealing". The footage appeared to show Starmer during his tenure as director of public prosecutions listing reasons for not prosecuting grooming gangs.

Two MPs on the government benches not only sharing a grotesquely mutilated video to smear Starmer as being soft on grooming gangs but sharing a far-right activist who hates Muslims & sympathises with Tommy Robinson & fascist Britain First. #Dorries #Caulfield #ToryIslamophobia pic.twitter.com/ofa1xWaRXx

In response to the post, Labour's Wes Streeting said that what was "revealing" was that the health minister was spreading "fake news" and that she had "time to do this despite being a minister in the Department of Health during a public health crisis".

The former senior prosecutor Nazir Afzal said that it was wrong to suggest Starmer did not consider sexual abuse of children to be a serious issue.

This being shared to suggest that @Keir_Starmer didn’t take child sexual abuse seriously
The opposite is true
As National lead, I can assure you that he & I put right the failings of a generation of those who should have safeguarded children
He inherited failure & left success https://t.co/2PDuN7HymD

Downing Street confirmed that Ms Dorries and other Conservative MPs have been contacted by the Whips’ Office and "reminded of their responsibility to check the validity of information before they post on social media".