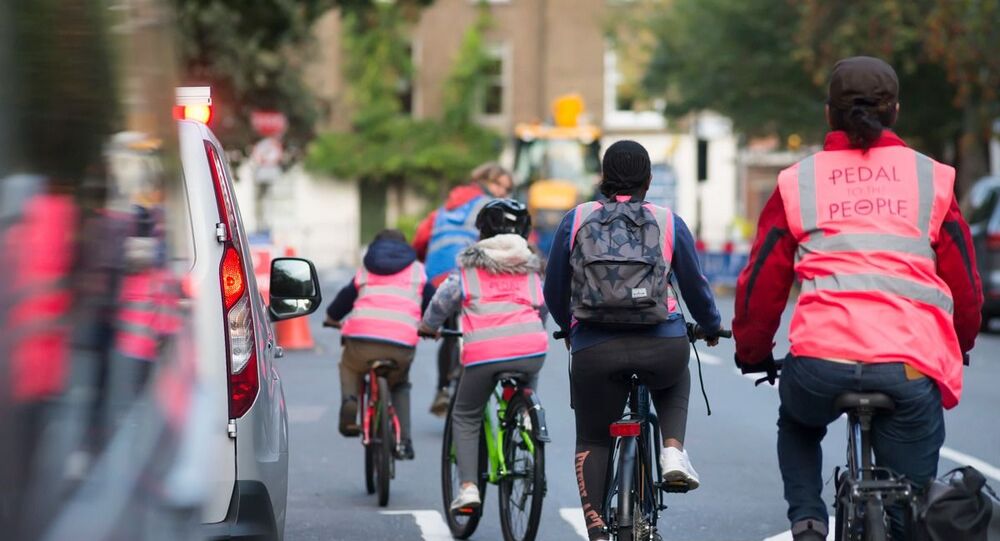 London's cycle instructors work via self-employed precarious contracts on behalf of councils across the capital. They say that their efforts have increased the number of cyclists in the city from 60,000 to 800,000, helping to meet green targets which were set by the Mayor's office.

An open letter from the Independent Workers Union of Great Britain (IWGB) to London Mayor Sadiq Khan is 'imploring' him to take "urgent action" to stop hundreds of cycle instructors from facing "unemployment, poverty and even homelessness", during the COVID-19 lockdown.

The instructors, who are on precarious work contracts with local councils, are being represented by the IWGB which has drafted the letter on their behalf, dated 8 April 2020. Although the instructors ultimately provide a service for Transport for London (TfL), which is funded by local councils, they often do so via outsourced private firms which contract them on a self-employed basis. A petition has also been initiated to put further pressure on the Mayor.

​The letter, which is signed by five different IWGB officers, including Michael McSherry, Chair of the Cycling Instructors Branch, says that:

"cycle instructors, some of whom have given up to ten uninterrupted years service for TfL, will be given a single one off payment of £800-1500 and will then have no access to other benefits or support save for £95 a week Universal Credit - if they qualify."

Instructors, may of whom earn £12.50 an hour, will get as little as 25% of their profits, with others receiving nothing, if they are dependent on the government's COVID-19 financial support scheme, which it is offering for some self-employed individuals. London Boroughs already have the funds set-aside to pay the contracts, the letter says, as such the Mayor is called upon to intervene and ensure their full wages are paid for from these pre-allocated budgets.

The IWGB announced om 23 March it would be bringing a lawsuit against the government, arguing that it was discriminating against self-employed and precarious workers by only providing support to businesses and fully salaried employees. After the suit was declared the Treasury and HMRC said that they would be providing some support for those who are self-employed, but the scheme excludes people who earn 49% or less of their earnings from self-employment, and only covers profits, not income, and so doesn't provide support for workers' expenses.